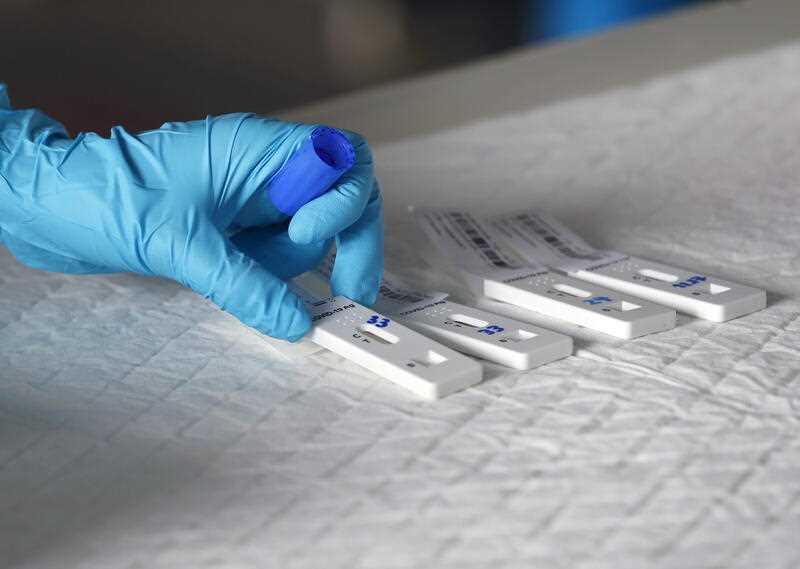 This week, 9,684 people in South Australia tested positive for the virus, 684 more than last week, but the number of contagious people in hospital fell from 140 to 128.

PCR tests increased by just over five percent over the past week, with 4799 of 26,496 tests returning positive results, on top of 4885 positive rapid antigen tests.

The latest genome sampling results show that the majority — 61 percent — of the samples analyzed were BA.5 and related variants.

SA Health reported 12 more COVID-19 deaths this afternoon among people between the ages of 30 and 90, including two deaths among people under the age of 70.

There are eight COVID-positive people in intensive care.

She said the state was “on its way to the top”.

“Until we actually see the number of cases coming down, I can’t tell you and say officially that we’re at the peak, but we’re definitely at that peak and at that plateau, which is obviously good news,” she said. .

Media diversity is under threat in Australia – nowhere more so than in South Australia. The state needs more than one vote to move forward and you can help with a donation of any size to InDaily. Your contribution will go directly to helping our journalists get to the facts. Click below to help InDaily keep learning the facts.