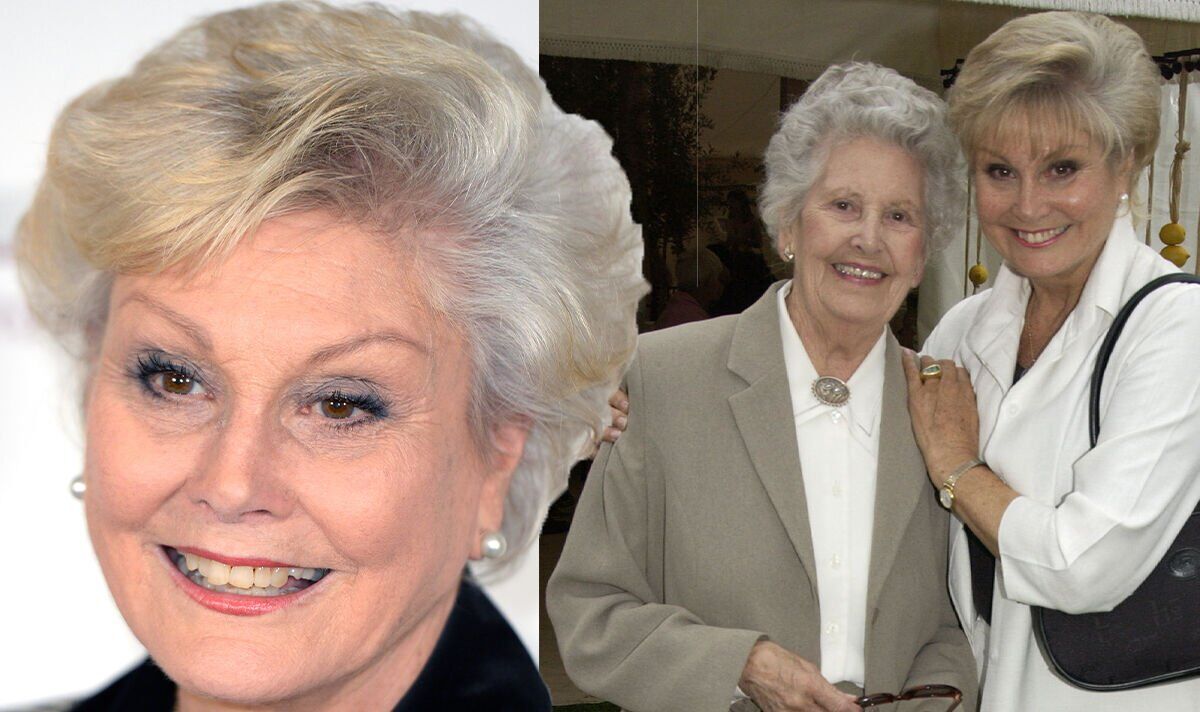 “One was a perfectly healthy brain and it was painted with grease, it was heavy and then next to it was a brain of someone who had died of dementia.

“When we cut into the dementia brain, it was like we had a slice of black lace, because here the cells had died, there were only holes and they weren’t replenished.

“And that’s what dementia is. It’s not just having a funny turn or being a little forgetful.

“Dementia is a serious brain disease. It takes away a person’s personality. It doesn’t just take away their memory. It takes away so many other things.”

Alzheimer’s Society’s Dementia Action Week (May 16-22) is all about making sure people know what symptoms to look out for and that they have the confidence to take the first step and see their primary care doctor. Visit alzheimers.org.uk/memoryloss for more information and support.