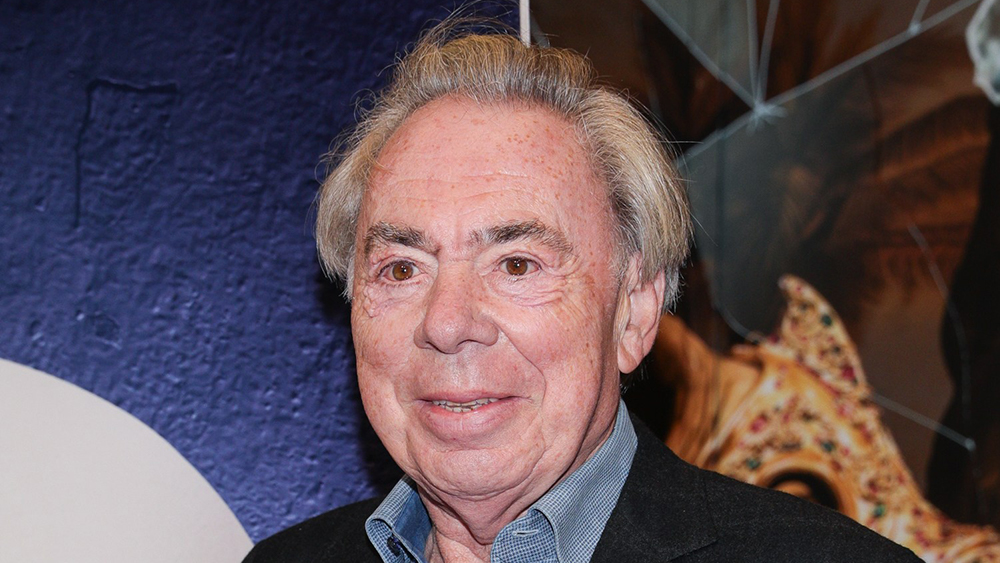 The West End production of “Cinderella” made its final bow in London on Sunday night, although a key member of the production’s creative team was not present at the Gillian Lynne Theatre. Sir Andrew Lloyd Webber, who composed the music for the new adaptation of the classic fairy tale, did not appear in person at the venue.

Instead, the musical theater titan wrote a letter read aloud by the production’s director, Laurence Connor, thanking the production’s members before calling the venture a “costly mistake” — a comment that was answered with a thunderous cheer.

“I’m so sorry I can’t be with you today, but I want to thank everyone from our fantastic cast, crew and musicians, to the amazing creative team, Laurence,” Connor read aloud, pausing for a moment to indicate that Webber thanked him. , before listing other key contributors. “I keep thinking if only we had opened three months later, we wouldn’t have had to postpone our opening twice because of COVID…I promise you we would have been here for a very long time.”

“My big thanks to everyone. We kept the government’s feet up to the flames and again led the attack towards the opening of the West End,” Webber’s statement continued. “It may have been a costly mistake, but I’m proud of what we’ve done and will be eternally grateful to everyone who has supported me.”

The chanting of a “costly mistake” caused murmurs from the audience and the looks of visible confusion from the production’s ensemble as they stood on stage.

“’Cinderella’ got some of the best reviews of my career and I’m extremely proud of it and it’s a huge thank you to all of you. Love, Andrew,” Webber’s statement concluded. After a short pause, about twenty cheers flooded the hall. Notably, Webber’s name had been booed earlier during the curtain call, after Connor’s announcement that the composer had sent a letter in lieu of his presence.

“Cinderella” has had a rocky road in recent months. Production, with text by David Zippel and a book by ‘Promising Young Woman’ writer-director Emerald Fennell, finally kicked off in August 2021 after several delays due to the COVID-19 pandemic. “Cinderella” was forced to suspend operations over the ensuing holiday season due to a wave of COVID-19 in London at the time.

“Cinderella” is just one of many troubled productions in the theater industry, which continues to struggle with limited attendance and unpredictable suspensions due to the pandemic. Cast and crew were notified of the show’s imminent closure in early May in an abrupt announcement that led to demands for compensation from Equity, the union for artists and creative workers.

Representatives from Andrew Lloyd Webber and Emerald Fennell were not immediately available. Variety has also contacted Equity for comment. The Society of London Theaters had no comment.

“What I think about this production is that we’ve created something really special,” Connor told the audience during his own curtain call. “To watch that last performance with everyone on this day, that’s how I want us to go.”