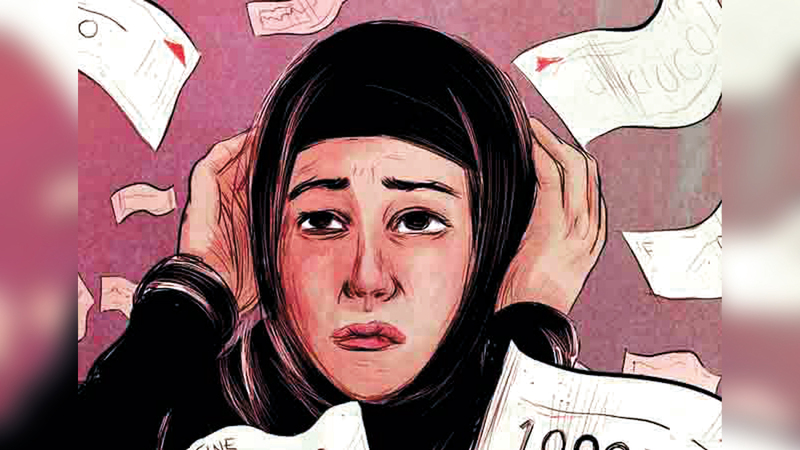 One of the institutions has terminated its services as part of restructuring procedures it has undertaken to reduce operating costs and has continued due to a clerical error in transferring its monthly salary to its bank account, while the Abu Dhabi Court for Family and Civil and administrative claims ruled that the employee was obliged to pay the institution an amount of 33,841 dirhams.

In the details, an institution has filed a lawsuit against a former employee, demanding that she pay her an amount of 33,841 dirhams, and the legal interest is 12%, in addition to obliging her to pay fees and expenses and in exchange for attorneys’ fees , noting that Defendant was working for the Plaintiff’s Institution and her services were terminated due to the Corona pandemic, and later found out that salaries had been accidentally deposited into her bank account, the amount of which was equal to the amount of the claim, and she was asked for a refund but she postponed it and did not take the initiative to pay.

The Foundation’s representative has substantiated her claim, photocopies of an employment contract between the parties to the dispute, translated by a legal translation, a letter of termination from her services and a bank statement stating that an amount of 33,841 dirhams has been transferred to the account of the accused , in addition to an experience advice report, while the suspect was not present.

In the ruling, the court states that the institution has submitted a bank statement and a report of the adviser’s experience stating that the amount of the claim was mistakenly transferred to the account of the defendant after termination of its services. he was released from liability, and the court ruled that he was obliged to pay the Foundation 33,841 dirhams, including fees and expenses.