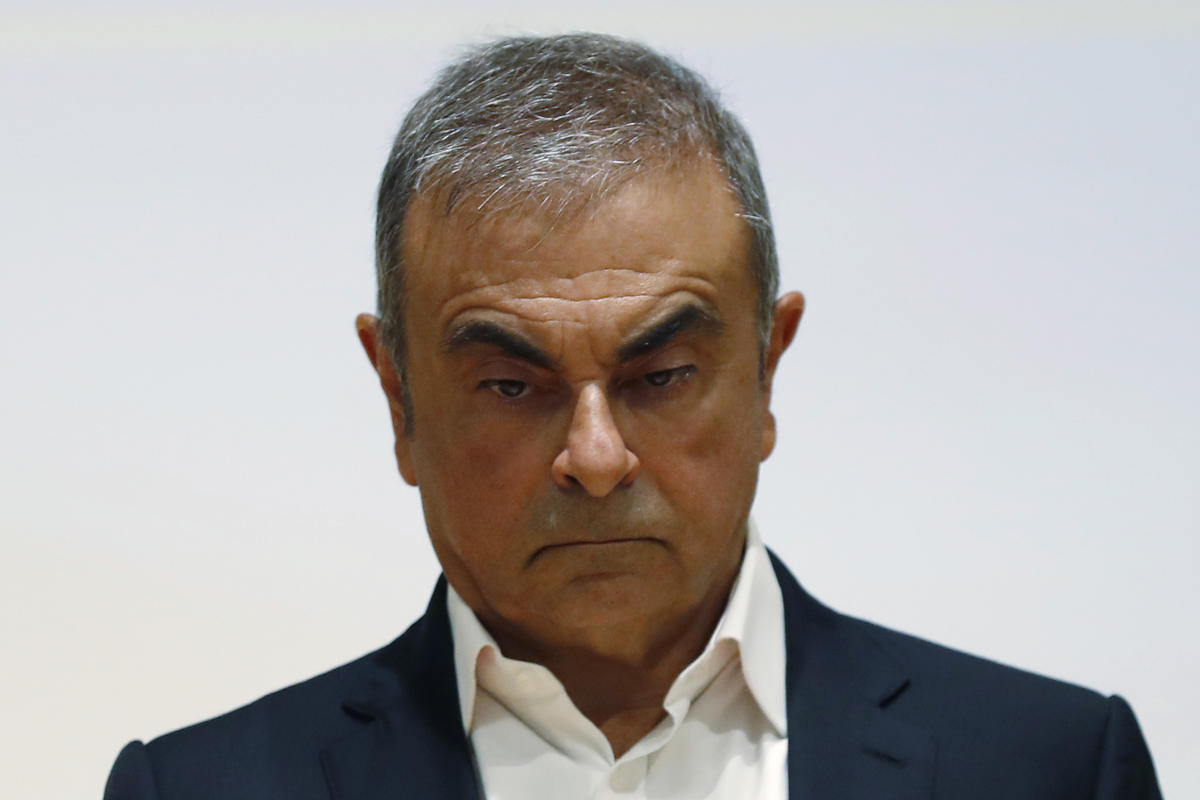 TOKYO (AP) – An American father and son convicted in Japan on charges of helping former Nissan chairman Carlos Ghosn escape to Lebanon, hidden in a box, have been returned to the US, their lawyer said Tuesday.

They were convicted of aiding a criminal for their involvement in the December 2019 escape of Ghosn, who was awaiting trial on several charges of financial misconduct, including under-reporting his compensation.

The Taylors were arrested in Massachusetts in May 2020 and extradited to Japan in March 2021, though they fought against deportation to Japan.

The online site of the US Federal Bureau of Prisons lists Michael Taylor as being in the Metropolitan Detention Center in Los Angeles and scheduled for release on January 1, 2023.

Paul V. Kelly, the Taylors’ attorney, said by email that he was in talks with probation officers about an earlier release. Peter Taylor has already been released and is back in Massachusetts with his family, said Kelly, whose Boston office is located.

At their trial in Tokyo, Michael and Peter Taylor apologized and admitted guilt for being misled by Ghosn. They denied that they had benefited financially because the payment just covered the costs.

Ghosn, who ran Nissan Motor Co. for two decades, says he is innocent. He says he fled because he could not expect a fair trial in Japan.