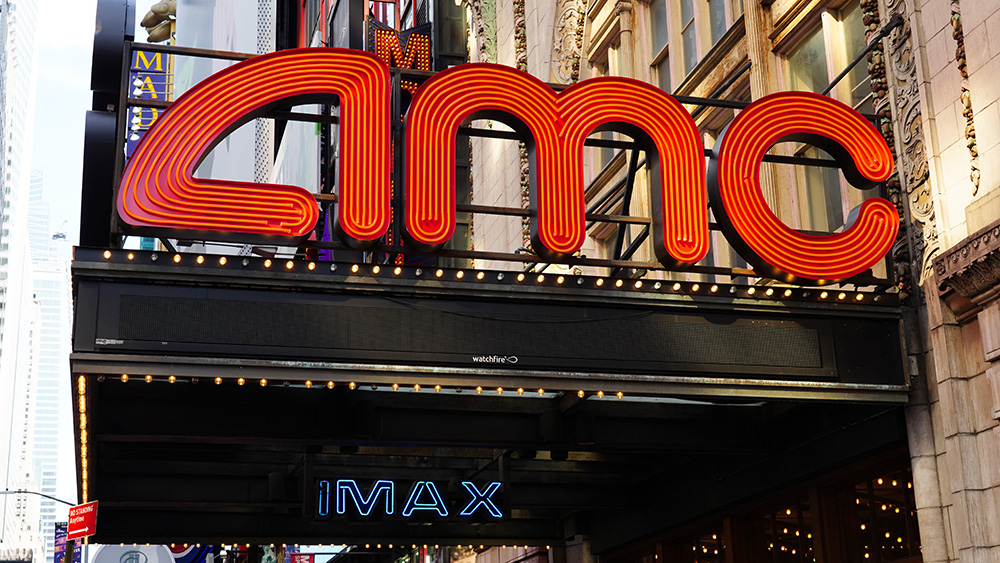 AMC Theaters is partnering with Zoom to enable audience members to video chat from the comfort of their local multiplex.

Beginning in 2023, at least 17 AMC locations in the United States will partner with Zoom to enable conference calls between “small, medium and large groups in different locations,” according to a press release.

It’s AMC’s latest outlandish attempt to expand its business beyond the box office as the cinema industry struggles to recover from COVID. After dodging bankruptcy and embracing its meme stock status last year, AMC invested in a Nevada-based gold and silver mining company and announced plans to sell popcorn in malls across the country.

Patrons don’t need a movie ticket to use the so-called Zoom Rooms, which seem ideal for anyone who’s ever wanted to have a business conversation in surround sound. (3D isn’t included, we assume.) And no, the idea isn’t to watch “Avatar: The Way of Water” via Zoom with relatives living across the country. Instead, as hybrid work becomes more commonplace in North America, AMC and Zoom hope to enable companies with decentralized workforces and customer bases to meet for cohesive virtual and in-person events and meeting experiences.

When the partnership kicks off, users will be able to book Zoom rooms online at their preferred theater and meeting time. They will have three hours to virtually host their event in multiple markets at the selected locations. AMC and Zoom will provide the necessary equipment for a fully featured Zoom Rooms experience, while the size of the rooms is expected to range between 75 and 150 seats. It is not clear how much the space will cost.

“One of the lessons learned during the pandemic, when so many of us were forced to work remotely, was the importance of a reliable, dynamic communication platform,” Aron said in a statement. “We’ve also learned that even though we’re far apart, the ability to come together in person is as important as ever. That’s why I’m so excited about this AMC partnership with Zoom. So many of us know how important Zoom is at through this partnership between Zoom and AMC, we now have the best of both worlds: Zoom’s spectacular communications platform combined with the comfort, size, scale and state-of-the-art vision and sound capabilities of the centrally located theaters of AMC This creates an entirely new product in major cities in the US for businesses and meeting planners.”

“AMC has an abundance of attractive theaters in centrally located locations in city after city after city, each with ample seating, especially during the day on weekdays when most meetings take place,” said Aron. “Our state-of-the-art image and sound technology is widely known and has made movie theater gatherings one of the most popular entertainment venues in the United States. Zoom Rooms at AMC broadens our scope, because we can now also participate in the multi-billion dollar market for business and other meetings.”