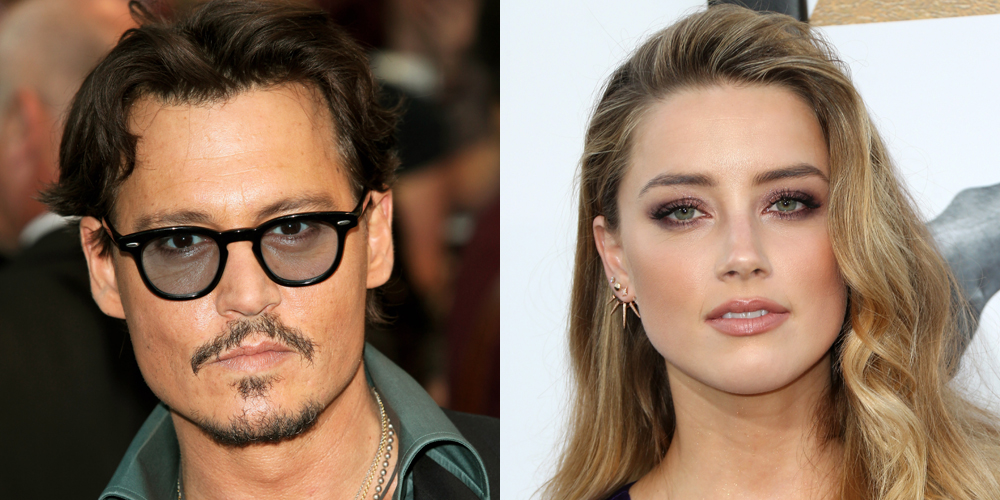 According to the New York Post, Amber‘s lawyers claimed in the paperwork that the verdict was not supported by the evidence presented at the trial.

The paperwork claims that Johnny “continued solely on a theory of slander by implication, abandoning all claims that” Mrs Heard‘s statements were actually false.”

In response to this news, Johnny Depp‘s lead lawyer Ben Chewdismissed the motion as “what we expected, just longer, no more substantive”, via The Guardian.

Lawyers for both parties failed to reach a last-minute settlement at the end of last month, suggesting a lengthy appeals process is imminent.