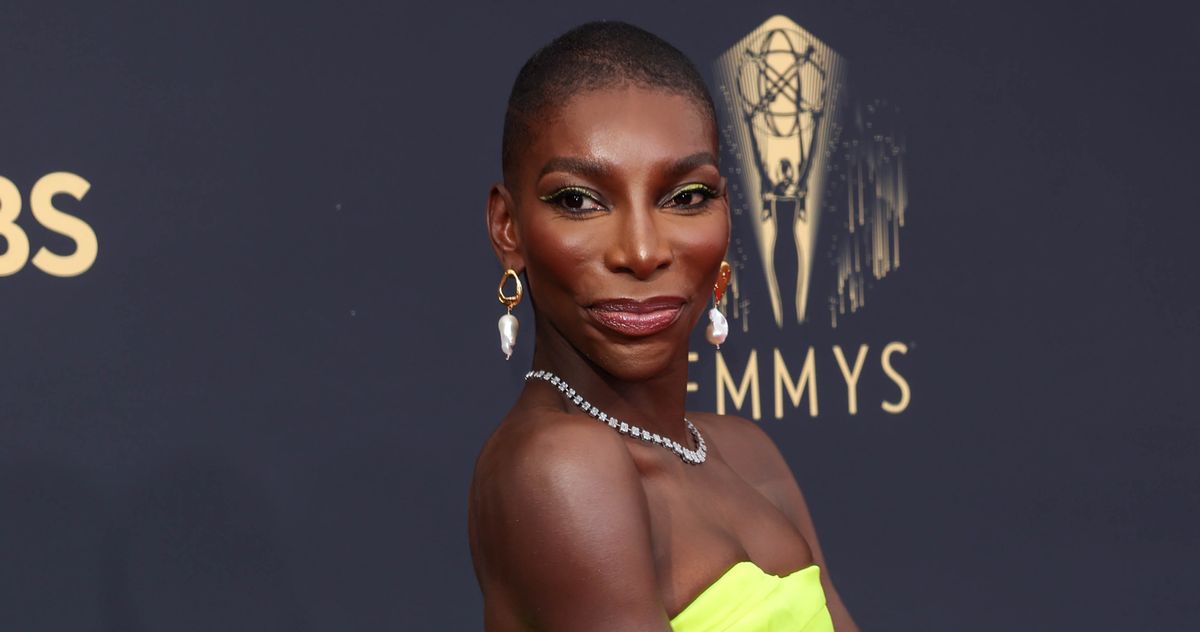 The long-running TV version of mr. Smith has added some new household names to its roster, to prove once and for all that this show really happens. The project, a TV adaptation of the film that brought us Brangelina, was announced in February 2021, with a TikTok silhouette challenge (to give you an idea of ​​how much has happened since). Originally starring Phoebe Waller-Bridge and Donald Glover in the lead roles, the show was also set to be created by the two. But then Waller-Bridge quit, reportedly due to creative differences. Atlanta producer Francesca Sloane signed on as co-creator, showrunner and executive producer on the series, and Maya Erskine took over the co-starring role. Rounding out this new iteration of the cast are three new names: Michael Coel (I can destroy you), Paul Dano (the batter), and John Turturro (also getting pissed off by a Transformer) Barton Finko†

Variety broke the casting news, noting that no deets were shared about what roles the trio would play. In the movie version of Mr and Mrs Smith, There were supporting boyfriend roles for each side of the couple, as well as a fun little comedic relief section for Adam Brody. Variety reports that the three are guest stars, indicating that they could be targets in the very literal battle of the sexes of the Smith family.