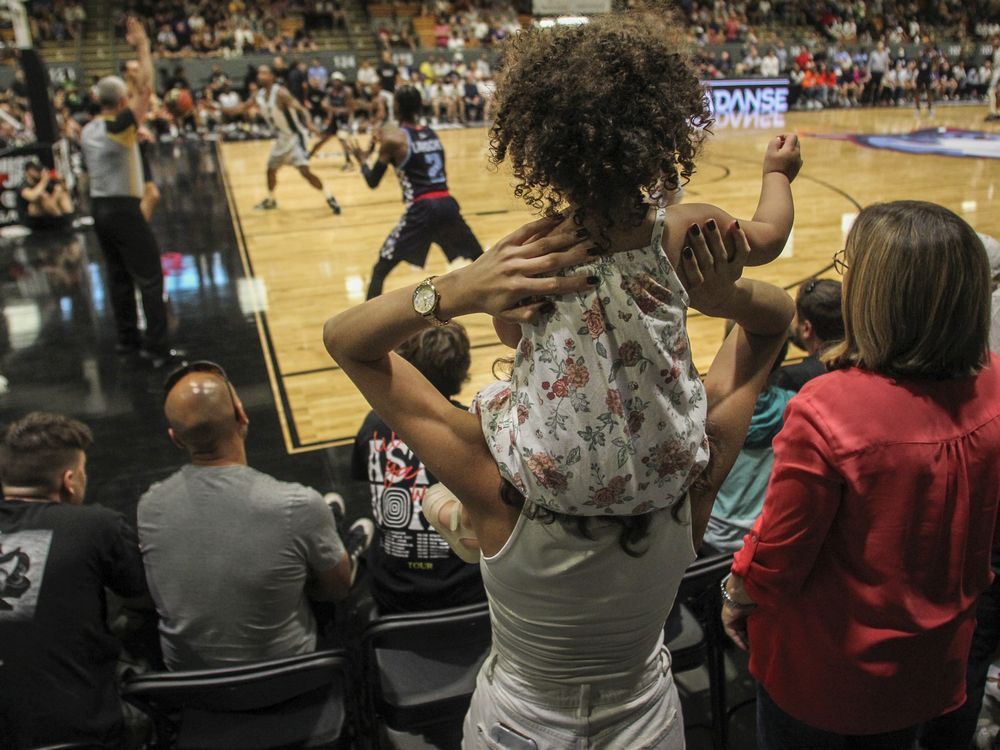 Montreal trailed the entire game and rallied late for a 77-77 tie, but Guelph held out and won 86-84 on Saturday.

The Montreal Alliance is still looking for its first road win.

After chasing the Nighthawks the entire game, the Alliance rallied 77-77, but Guelph held out and won 86-84 at the Sleeman Center on Saturday.

The Alliance dropped to 3-4 in the Canadian Elite Basketball League standings with all losses on the way.

Montrealer Nathan Cayo, a rookie from the University of Richmond, led the Alliance with 23 points, while Ashley Hamilton, a British national team player who joined the team earlier this week after the playoffs concluded in Spain. competition, had 21 points. Isiah Osborne added 13 and Dominic Green had 11.

The Alliance returns to the Verdun Auditorium on Wednesday to play the Niagara River Lions.