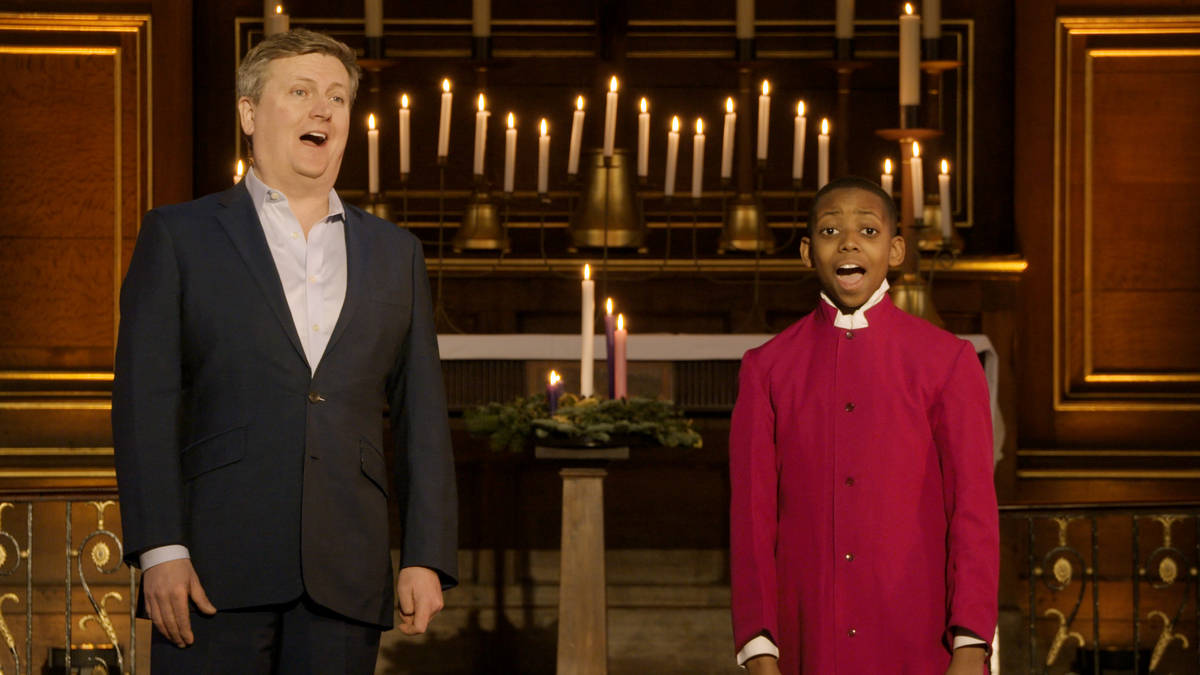 He was the iconic choral voice of the 1980s, but during the holiday season tenor Aled Jones sings a duet to introduce a great treble voice of our time.

A legendary treble voice from the past meets one of today’s most gifted young singers.

In November 2022, Malakai M Bayoh made his debut at the Royal Opera House. He sang the role of Oberto in Handel’s opera alcohol alongside seasoned opera stars Lisette Oropesa and Mary Bevan.

Bayoh, 12, is a member of the Schola Cantorum at Cardinal Vaughan Memorial School in West London.

Eager to showcase the talent of the young singer, national choir treasure and Classic FM presenter, Aled Jones invited Bayoh to duet with him, in a session recorded in the beautiful St Paul’s Church Covent Garden, also known as ‘ The Actors’ Church’ for its long association with the theater community.

Read more: What are the lyrics of ‘O Holy Night’, in French and English?

We’re bringing this beautiful new recording to Classic FM this holiday season, so make sure to listen.

Aled and Malakai also recorded Howard Blake’s classic season number ‘Walking in the Air’ The snowmanwhich we will soon be featuring exclusively on Global Player.

And if you’re anywhere near Covent Garden during the festive season, pop into St Paul’s Church to take in the beautiful space or some of their Christmas services and events.