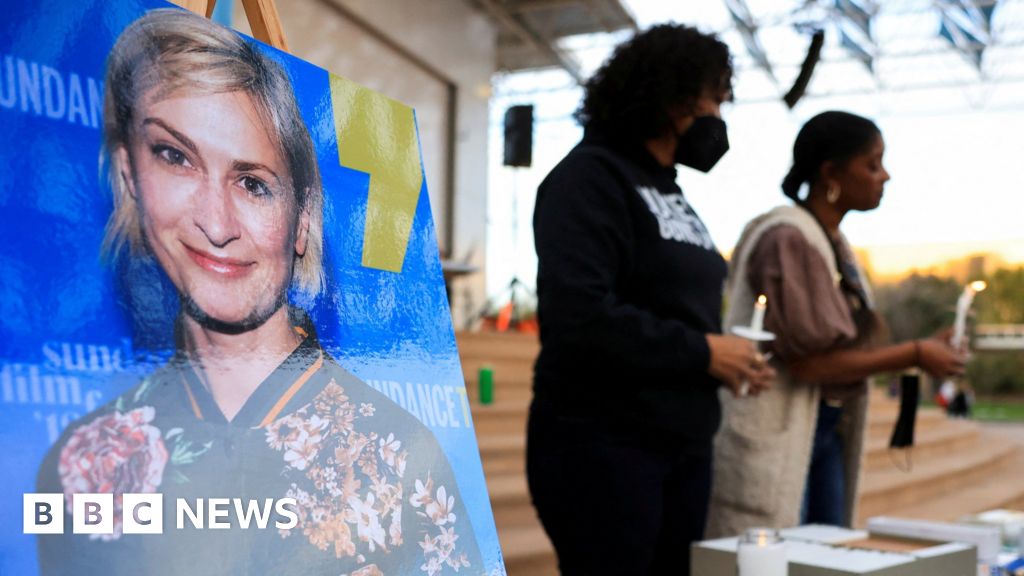 New Mexico’s Secretary of the Environment James Kenney said: “There were several management errors and more than enough evidence to suggest that if industry standard practices had been followed, the fatal shooting of Halyna Hutchins and the serious injury of Joel Sousa would not have occurred.” would have taken place.