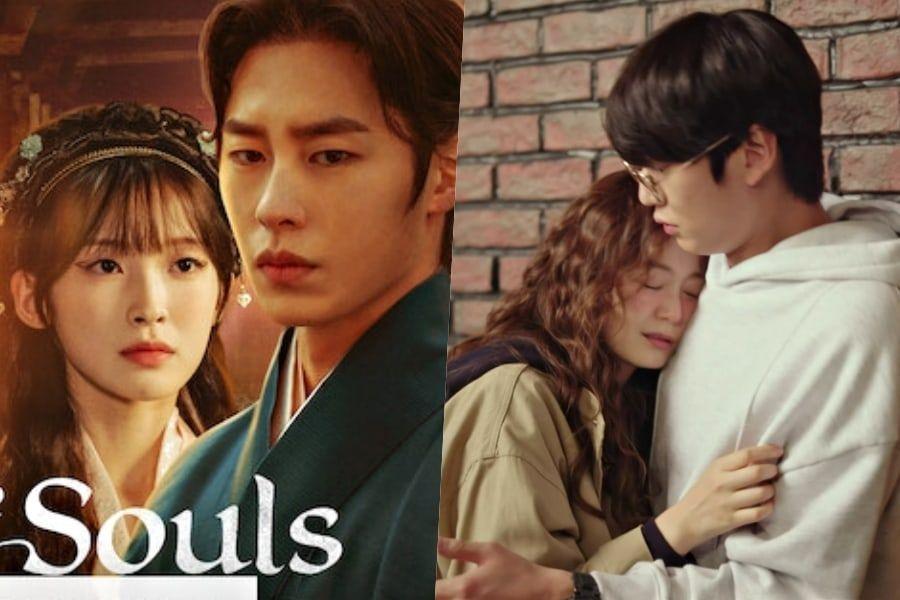 TVN’s “Alchemy of Souls” had a significant increase in ratings last night!

On July 3, the new fantasy romance drama starring Lee Jae Wook and Jung So Min continued its streak of first place in its timeslot across all cable channels. According to Nielsen Korea, the sixth episode of “Alchemy of Souls” scored an average nationwide rating of 6.6 percent.

Meanwhile, JTBC’s “Cleaning Up” also saw a notable increase in viewership, returning to its all-time high of 2.8 percent for the final episode.

Finally, KBS 2TV’s “It’s Beautiful Now” remained the most watched program on Sunday with a national average rating of 23.1 percent.

Watch “Cleaning Up” star Na In Woo in his other currently airing drama “Jinxed at First” below!