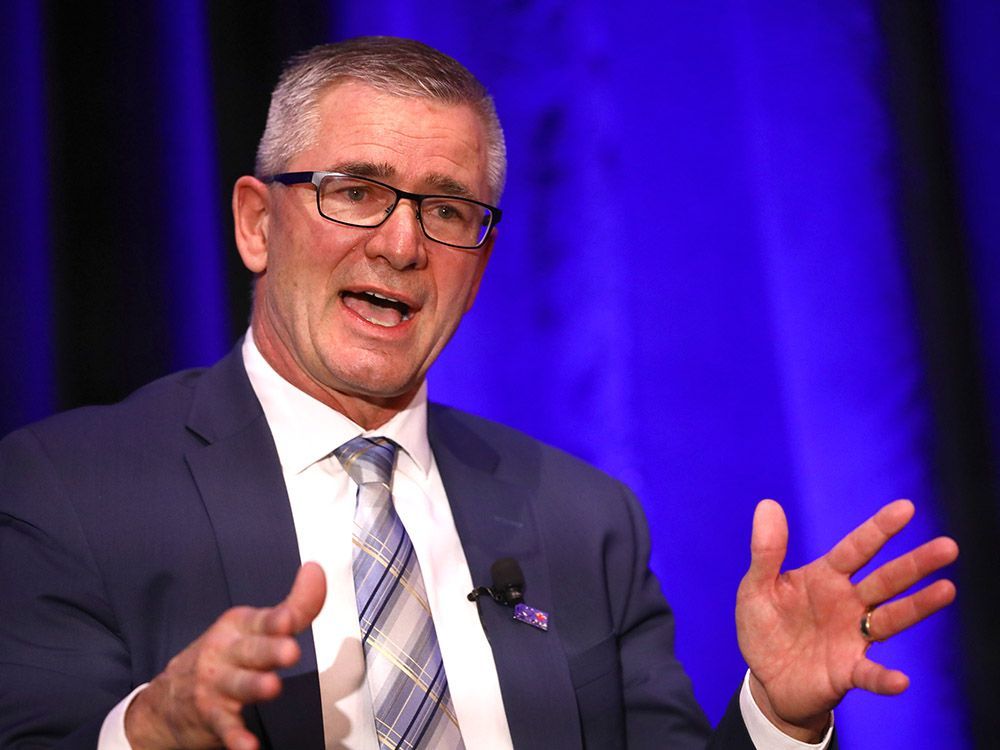 The province will not charge a fuel tax of 13 cents per liter for six months starting January 1. After that, the program will become permanent, but based on a fluctuating rate that depends on the price of oil.

The gas tax has been 4.5 cents per liter since October. Beginning July 1, the government will return to quarterly assessments, offering more relief when the average West Texas Intermediate (WTI) oil price rises above US$80 a barrel.

In a statement Tuesday, Treasury Secretary Travis Toews provided an update on how much Albertans have saved on fuel from the aid that began under former Prime Minister Jason Kenney.

“Alberta’s economy has bounced back strongly, but Albertans are struggling to heat their homes and feed their families and we want to help,” said Toews, who estimated drivers will save between $160 and $440 on average over the next six months, depending of how often they drive. fill their tank and what kind of vehicle they drive.