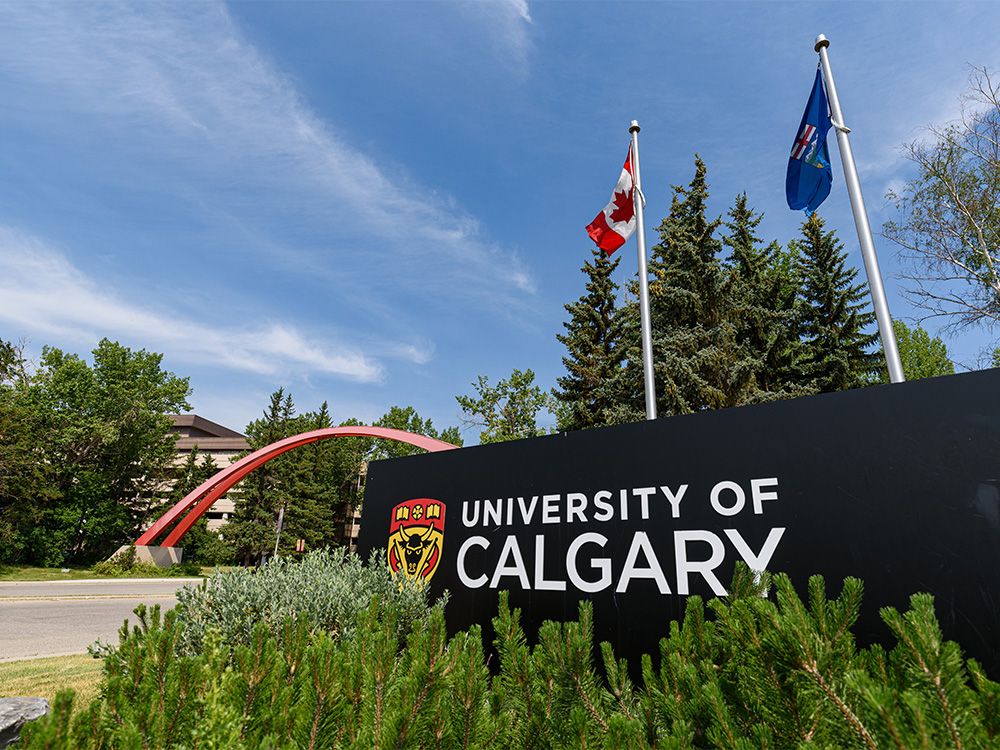 Alberta needs to pay more attention to halting the decline of aging rural areas, some of which have the specter of becoming ghost towns, says a University of Calgary study.

With vital international immigration moving into cities and population aging faster than in larger centers, some of the province’s smaller towns and villages face an existential threat, said Dr. Kevin McQuillan, co-author of the U of C’s School of C. Public Policy article.

“Communities further away from urban areas (could die), but this isn’t just a problem in Alberta, it’s even more advanced in parts of Ontario, Quebec, Atlantic Canada and other countries,” said sociologist McQuillan.

“You get a decrease in the number of people working and supporting a tax base that is sufficient to provide services.”

Since the province’s last economic boom that ended nearly a decade ago, followed by the pandemic, the province’s birth rate has plummeted, along with interprovincial and foreign migration to Alberta, according to the paper. from Alberta.

Migration to Alberta has increased again in recent months.

The province has become increasingly urbanized, with a population share of 18 cities rising from 65.9 percent in 2001 to 70.4 percent last year.

“If birth rates remain low, the inability to attract migrants, whether they come from other provinces or other countries, will eventually lead to demographic stagnation or decline,” the paper concludes.

Immigrants who have arrived since 2001, which are increasingly important to sustain population growth, made up about 17 percent of the total population of Calgary and Edmonton in 2016.

“The proportions are significantly lower in cities, boroughs and villages,” says the study.

From 2011 to 2021, a quarter of Alberta’s cities and nearly 50 percent of towns saw their population decline by more than five percent.

In contrast, the province’s largest and even smaller cities have continued to grow, in part by attracting the bulk of foreign immigrants.

Those trends are especially challenging for rural environments with poorer ambulance and other medical services, McQuillan said.

“If you get an older population, health care demands are often higher, in places where it’s harder to attract doctors,” he said.

The study points to Manitoba, which has stepped up its efforts to increase the flow of immigrants to smaller centers, with some success through the use of a website, office and other programs dedicated to this effort.

One place cited by the study that faces decades of population loss and declining employment rates is Hanna, a city of approximately 2,400 residents located 200 miles northeast of Calgary.

Mayor Danny Povaschuk said the city is well aware of these trends, with employment being affected by the county’s phasing out of coal-fired energy.

“We’re all going through it. † † have a declining and aging population, but we still have a lot of younger people coming in,” he said.

But he echoed the U of C paper by arguing for Hanna’s affordable housing and the focus on preserving health care offers hope for the future.

It has adapted its downtown area to make it more accessible for seniors with mobility issues, Povaschuk said.

The availability of high-speed internet means people can work from the city without commuting, Povaschuk said, noting that a recent transplant and a musical craftsman from BC has found a comfortable place there.

“He can sell his mandolins any way he wants,” he said.

While Hanna attracts new arrivals from other counties, particularly BC, Povaschuk said it would like to see more international arrivals and pointed to immigrants’ purchase of a local truck stop as a starting point.

“We’re receptive to just about anything,” he said.