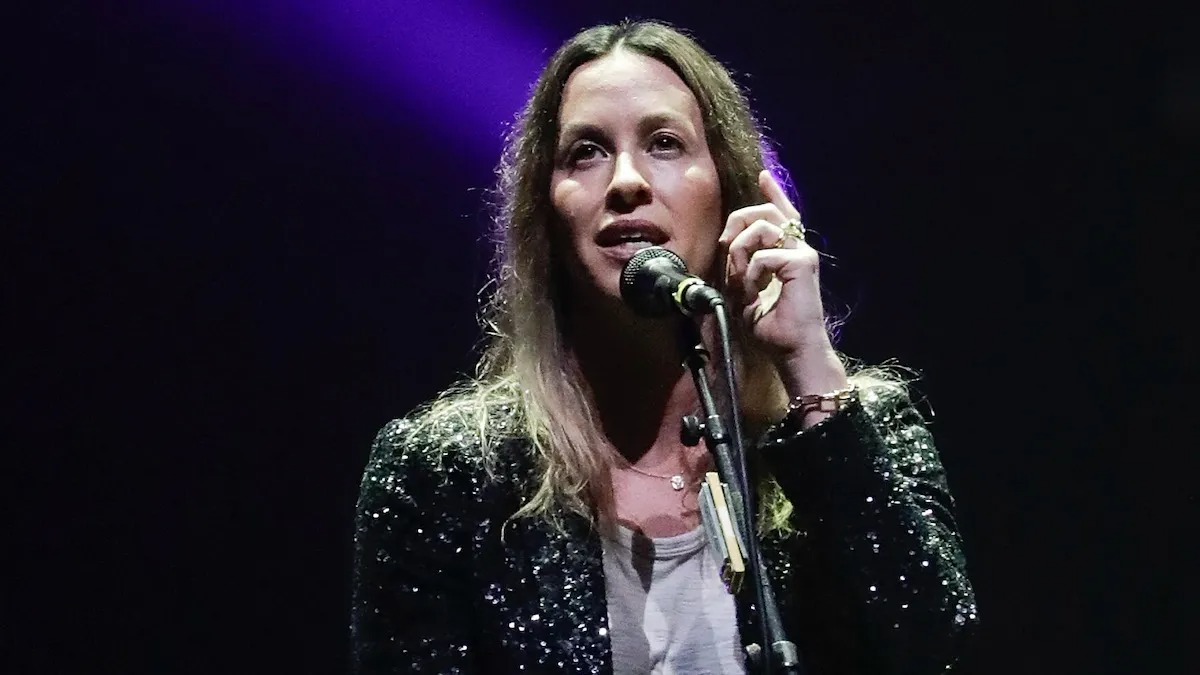 Alanis Morissette withdrew from performing at the Rock and Roll Hall of Fame’s induction ceremony last weekend, saying in a statement: “Fortunately, I am at a point in my life where it is not necessary for me to spend time in an environment that less Ladies.”

According to Billboard, Morissette and Olivia Rodrigo were set to perform a duet of “You’re So Vain” in honor of inductee Carly Simon. Morissette even rehearsed the performance with Rodrigo on Friday, but stopped over the weekend, leaving Rodrigo to sing the cover solo.

In her statement, Morrissette said she “adore”[s]Simon and Rodrigo, co-inductees Dolly Parton and Pat Benatar, “and all the great people and artists that were there.”

In explaining her own absence from the ceremony, Morissette seemed to place the blame on the show’s production staff.

“I have spent decades in an industry rife with overarching anti-woman sentiment and have tolerated a great deal of condescension and disrespect, reduction, contempt, breach of contract, lack of support, exploitation and psychological violence (and more) throughout my career,” he wrote. Morissette. “I tolerated it because nothing would stop me from connecting with those I cared about and resonated with. I live to serve and connect with people and so I’ve sucked it up more than I can over the years count to do this. It’s hard not to be influenced in any industry in the world, but Hollywood is notorious for its disrespect for the feminine in all of us.”

“Fortunately, I’m at a point in my life where I don’t need to spend time in an environment where women are decreasing,” Morrissette continued. “I’ve had countless incredible experiences with production teams of all genders throughout my life. So much, and so much fun. There is nothing better than a team of diverse people coming together with one mission. I will continue to appear in those environments with a bell on.”

In September, Morissette teamed up with Foo Fighters and performed “You Oughta Know” in tribute to the late drummer Taylor Hawkins.