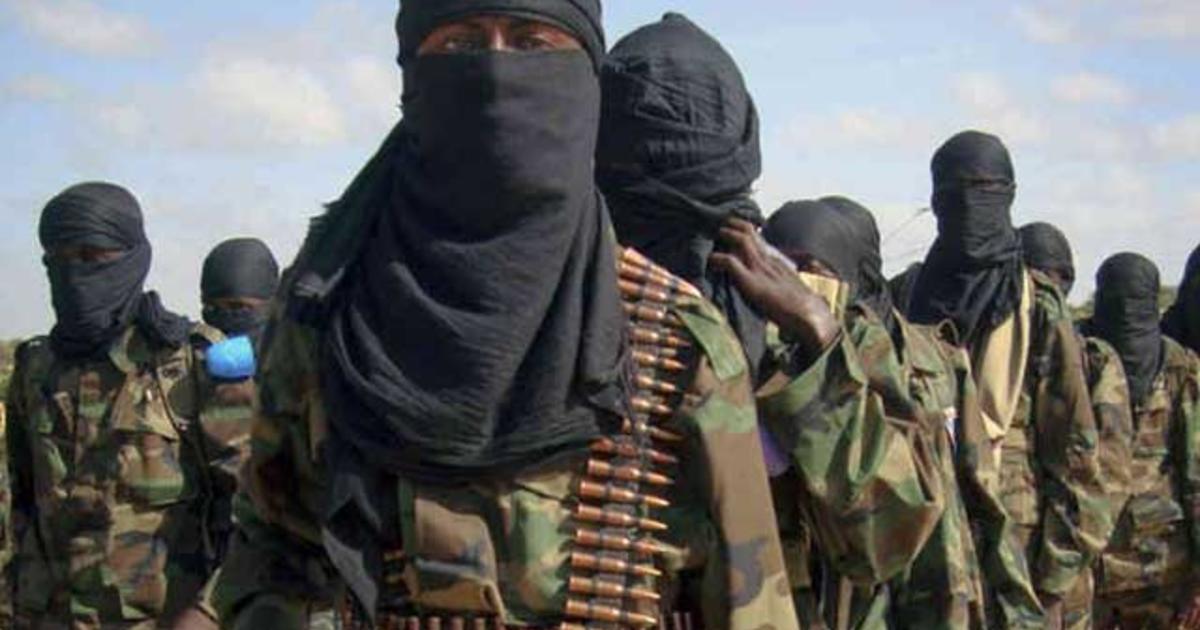 In the Uno TV section for CBS, you’ll find relevant news of the day from Latin America, including “Todo and Uno,” a one-minute summary of the day’s news from Mexico, and commentary from Nacho Lozano – a satirical look on the latest news and political developments from Mexico.

The head of the Syrian branch of Al Qaeda has offered more than $3 million for the assassination of Syrian President Bashar al-Assad.

“How long will the blood of Muslims be shed by a man who loves his power? How long will Muslims have to wait to get their rights back?” asked the al-Nosra Front chief.

The jihadist leader said he would even pay this reward to a member of the Asad family who decides to kill him, assuring that the Al Nosra group would protect the killer and his family.