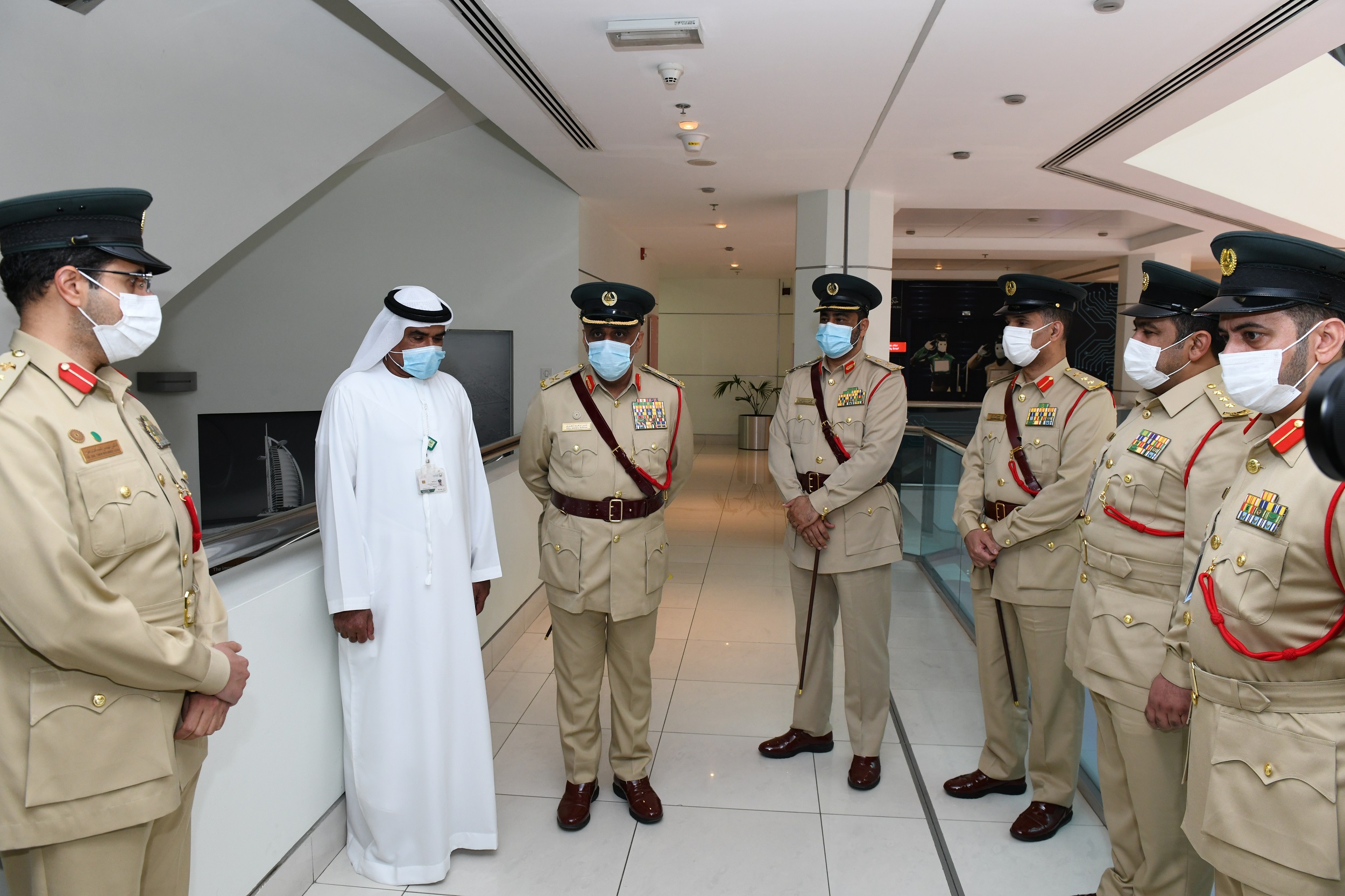 The Al Muraqqabat Police Station in Dubai was able to handle checks worth 490 million dirhams in the past year, according to statistics obtained by the Assistant Commander in Chief of the Dubai Police for Criminal Investigation Affairs, Major General Khalil Ibrahim Al Mansouri, during an inspection tour of the center .

Al-Mansoori listened to an explanation of the center’s strategic indicators, which reached 100% in jurisdictional security coverage, and the average emergency response time was 1 minute and 47 seconds, while the target was two minutes, and the average response time for non-emergency cases was 6 minutes and 68 seconds, while the target was 30. The fatality rate in traffic accidents is one death per 100,000 inhabitants.

The center registered 176 traffic reports in 2021, compared to 177 traffic reports in 2020, and the traffic campaign it conducted in collaboration and coordination with the General Directorate of Traffic and the Vehicle Tracking Service of the General Directorate of Criminal Investigations and Criminal Investigations. Investigations over the past year resulted in the seizure of 1,564 automobile, motorcycle, electrical and pneumatic traffic violations.