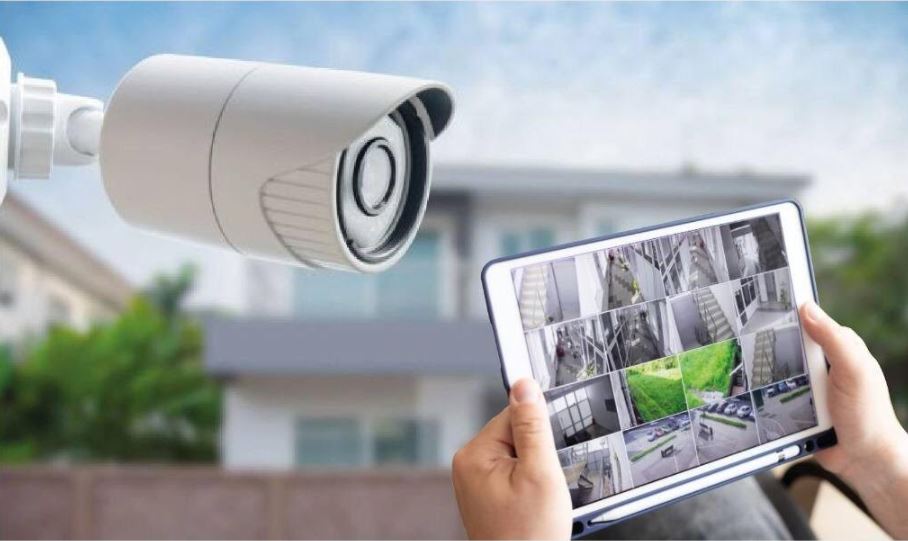 The General Police Command of Ajman launched an awareness campaign titled “The Eyes of Homes” conducted by the Media and Public Relations Department to achieve the strategic goal of improving security and safety, to educate the public about the importance of home cameras , and that the material filmed by home surveillance cameras is for your protection and not for publication, and to emphasize the importance of confidentiality of film material that home cameras capture and preserve for publication.

The head of the Media and Public Relations Department, Major Noura Sultan Al Shamsi, said the campaign was part of the police’s efforts to improve the security and protection of society by installing home cameras and protecting the privacy of its members. , and that the law forbids the law from publishing anything that affects security, incites harassment or invades the privacy of individuals and publish it in any way. that suspicious events are observed through surveillance cameras, the relevant security authorities should be informed immediately.

She stressed that publishing filmed material via CCTV on social media exposes the publisher to legal liability, noting that the publication creates fear, destabilizes security and affects the work of the police.

Noura Al Shamsi explained that the campaign involved spreading awareness among all segments of society through various media channels such as radio, television, newspapers and social media, in order to reach the widest possible reach to promote the success of the campaign. support.