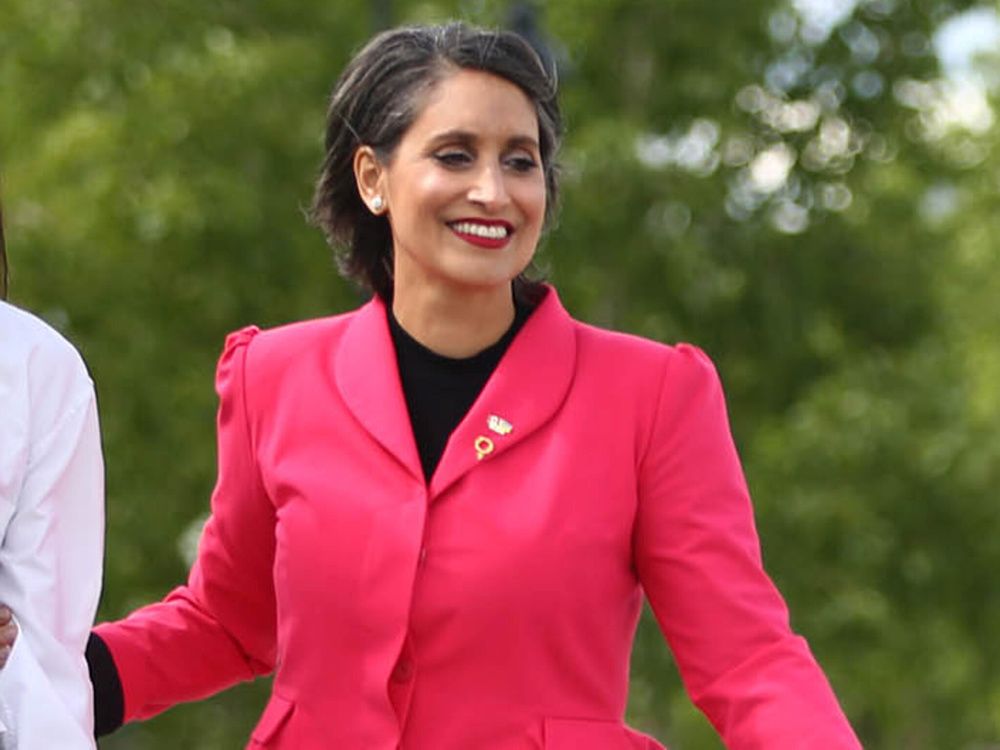 Hopeful UCP leadership Leela Aheer is calling on the government to postpone a K-6 curriculum that has sparked controversy and criticism for more than a year.

In an interview with Postmedia on Wednesday, the former minister and MLA for Chestermere-Strathmore said the county has accelerated the rollout.

“The implementation is all out — it’s just too fast,” Aheer said.

“You cannot expect a curriculum of this magnitude to be implemented as it is (is) viewed, which is why so many mistakes have been made along the way. That’s why I want to put an end to it’, she says.

Since the first draft was released in March 2021, the government has been collecting feedback, revising some topics and staggering its publication. Three completed subjects will be required in the classrooms in September, including K-3 Mathematics and English Language Arts, as well as K-6 Physical Education and Wellness. All K-6 topics are expected to be rolled out across the province by fall 2024.

Aheer acknowledged that if she is elected party leader and prime minister on October 6, those new topics will already be in the classroom and cannot be drawn, but she would “do everything in her power to help teachers”.

Aheer stressed the need to regain the trust of the Alberta Teachers’ Association (ATA) and gain the support of the teachers who will implement the curriculum. She added that teachers are resilient, but questions remain about what support and resources will be there to support them.

The government has pledged $59 million this school year for teacher professional learning and resources to ensure students are equipped for the updated subjects in classrooms.

Postmedia sent questions to all eight UCP leadership campaigns, asking whether they support the curriculum subjects as written, and how they would approach the dossier if elected.

Fellow leadership candidate and former children’s services minister Rebecca Schulz said in a statement that he heard positive feedback on topics such as mathematics, English language arts and financial literacy.

“However, there are areas where teachers, parents and Albertans alike feel we need to do better – I will commit to doing better and that starts with restoring Albertans’ confidence in the process,” she said.

Former Treasury Secretary Travis Toews said in a statement that the politicization of the curriculum renewal process is not in the best interest of students and must stop.

“I fully support the broad, public and stakeholder engagement that has taken place over the past year. They have listened to Albertans and made changes where necessary. The result is a strong math and English curriculum for our K-6 students,” he said, adding that his government as prime minister would continue to make adjustments as they listen to feedback from stakeholders.

Former minister of community and social services, Rajan Sawhney, did not respond on Wednesday but said during Real Talk with Ryan Jespersen last week that she would not completely scrap the curriculum in its current form.

“We’ve all heard the noise around the curriculum, and that’s also something I want to take a closer look at, and make sure that all the right people are at the decision-making table, and that their voices are reflected…and that includes teachers and professionals and other stakeholders,” Sawhney said, adding that she wants to understand which elements are deemed “destructible” by teachers.

Amisk Mayor Bill Rock said in an email on Wednesday that he hasn’t heard much feedback on the matter, but he plans to meet with concerned parents and teachers.

“I can only say that they are disappointed in the consultation,” he said.