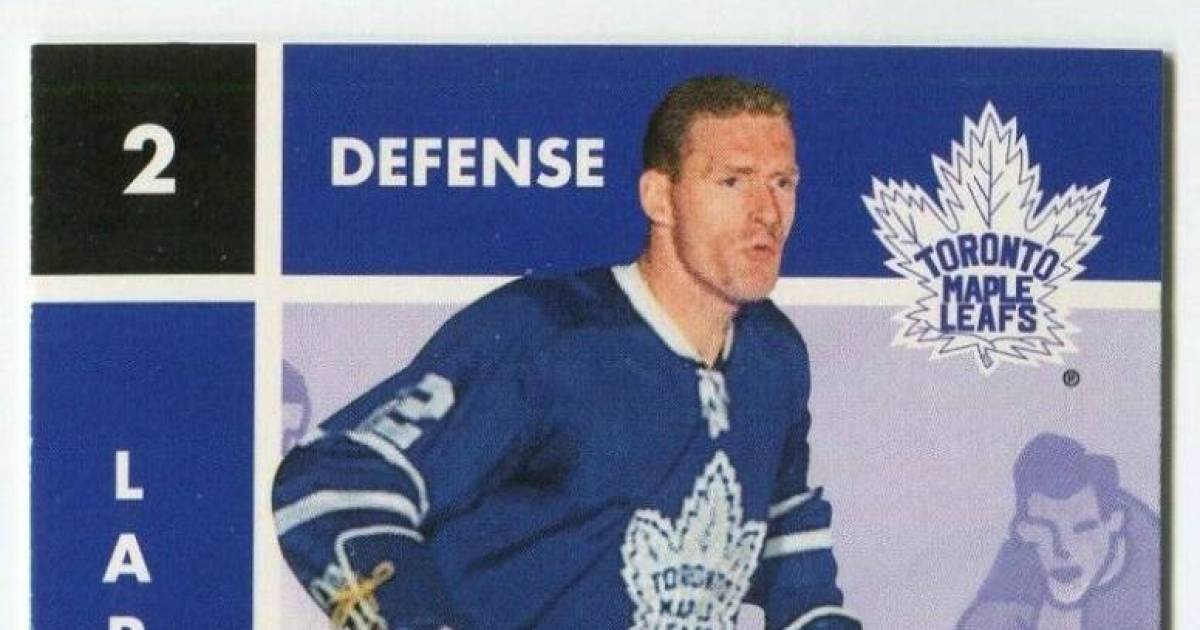 The Toronto Maple Leafs are still trying to break the Hillman Hex.

Tonight, they blew a third period ahead of the Tampa Bay Lightning. Then, late in the first extra period, Brayden Point found the back of the net, giving the Lightning a 4-3 win.

It ties the first-round playoff series at 3-3 with Game 7 scheduled for Saturday (May 14) in Toronto.

The Leafs have not won a first-round playoff series since 2004, when they defeated the Senators in the Eastern Conference quarterfinals.

They bowed to the Flyers in the next series.

Toronto has not won the Stanley Cup since 1967.

At the time, one of the team’s defenders, Larry Hillman, is said to have put a curse on the team after owner Harold Ballard fined him $2,400. Hillman’s “crime” kept a contract after the Leafs won the championship.

The team eventually paid Hillman back in 2017, but that didn’t help the Leafs win a first-round series, let alone the Cup.

Perhaps the fate of the team will change on Saturday.