The upcoming season of Australian Survivor just might be the best yet.

Season eight, the very first episode of Heroes vs Villain in Australia, was filmed last month in Samoa and will feature an all-star cast.

Daily Mail Australia can reveal that former AFL star David Zaharakis will appear in the series.

The ex-Essendon player, 32, is joined by writer and broadcaster Benjamin Law and two-time Olympian Liz Parnov.

Nina Twine and Jordie Hansen from Blood vs Water, Sam Webb from season one, Steve Khouw from Champions vs Contenders, Jackie Glazier and Shonee Fairfax will also be featured. 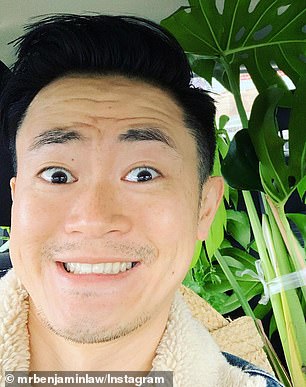 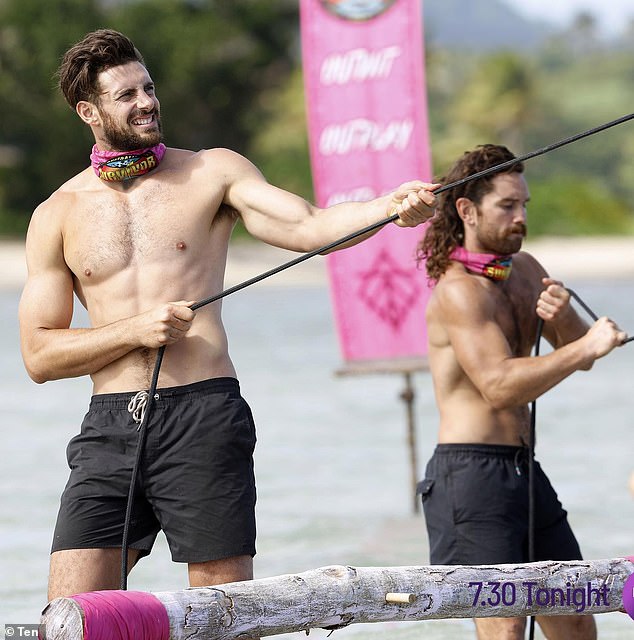 In addition to former players in the tribes, a number of new players have also been thrown into the mix.

“It’s a mix of returning and new entrants, in the hero and villain tribe, which is exciting,” Paramount’s Daniel Monaghan told TV Tonight.

“I know the Americans often fill it with just returnees, but adding new participants keeps it fresh. It made everyone a little tense to be honest,’ he continued. 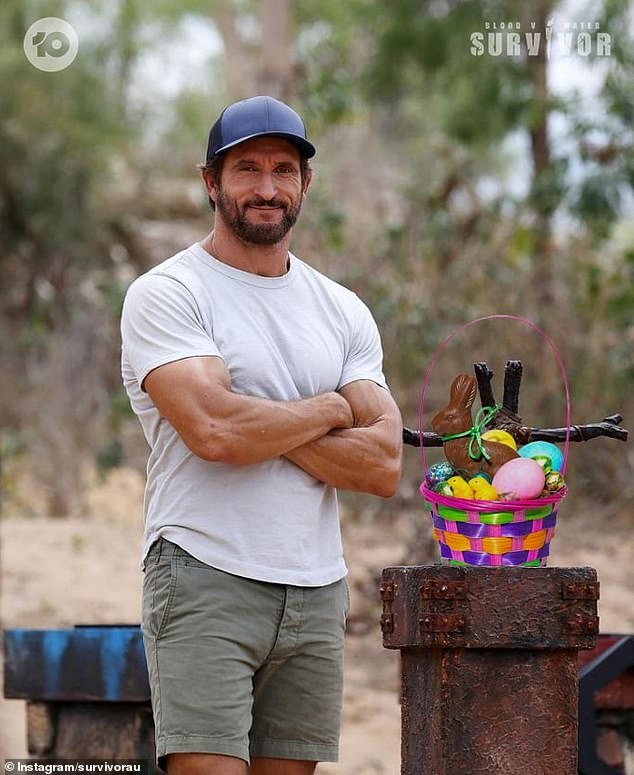 The upcoming season of Australian Survivor: Heroes v Villains has been called ‘spectacular’

“The returnees knew how to play with half, but not with the others, so that creates a great dynamic. The way they played is spectacular.’

Back in September, host Jonathan LaPaglia teased that fans can expect big things from the real-life adventure show.

“Playtime is over,” the 53-year-old posted on Instagram. “Back in the office to make the next season of Survivor…and it’s going to be a ripper.”

LaPaglia added a photo of himself on a rocky shoreline in shorts and a t-shirt while being filmed by a crew of two. 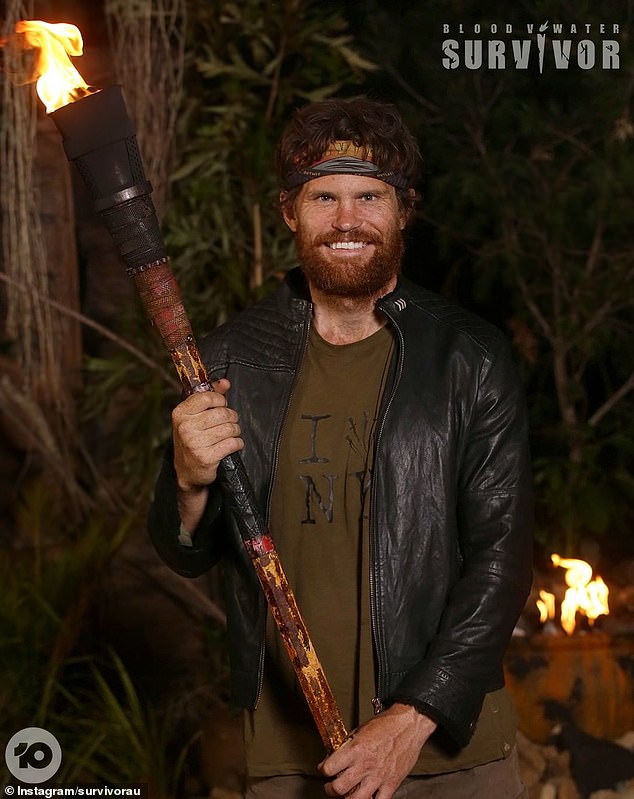 The final season of Australian Survivor was won by Mark Holmes