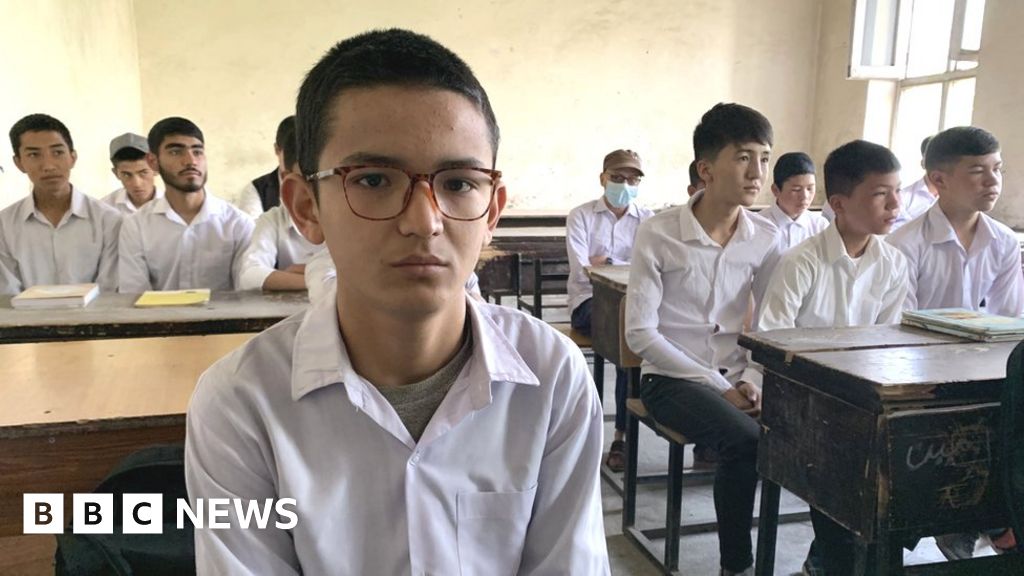 Elsewhere, the Taliban have occasionally announced successful raids on IS hideouts or the arrest of their agents. IS activity had dwindled significantly over the winter, but the spate of recent attacks, which the group announced were part of its global campaign to “avenge” the death of its leader in Syria, shows it remains a threat.