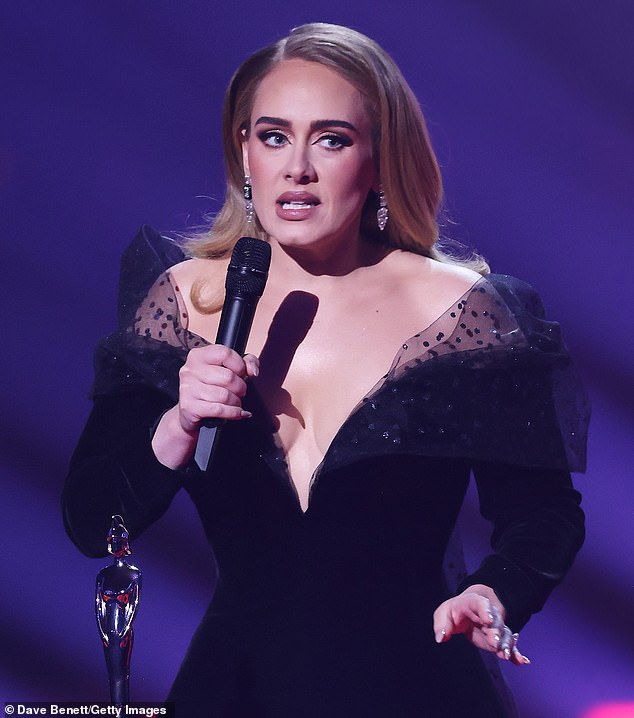 ‘You can’t buy me. I’m not going to do a show just because I have to’: Adele stands by her decision to cancel her stay in Las Vegas because shows ‘were not good enough’

By Bethan Edwards For Mailonline

Her highly anticipated stay in Las Vegas was canceled earlier this year, just 24 hours before she was due to take the stage at Caesar’s Palace.

And Adele, 34, again defended her decision when she spoke to BBC Radio 4’s Desert Island Discs on Sunday.

The hitmaker explained how she “felt everyone’s disappointment” when she announced the cancellation, leaving herself “bewildered”.

‘I stand by that decision’: Adele, 34, again defended her decision when speaking to BBC Radio 4’s Desert Island Discs on Sunday

She said, ‘I definitely felt everyone’s disappointment, and I was devastated, and I was afraid to let them down,’

Speaking to host Lauren Laverne, the Grammy Award winner added, “I thought I could put it together and make it work, and I couldn’t, and I stand by that decision.”

The Hello singer explained that the show just wasn’t “good enough” to stage and money wasn’t a factor in the decision. 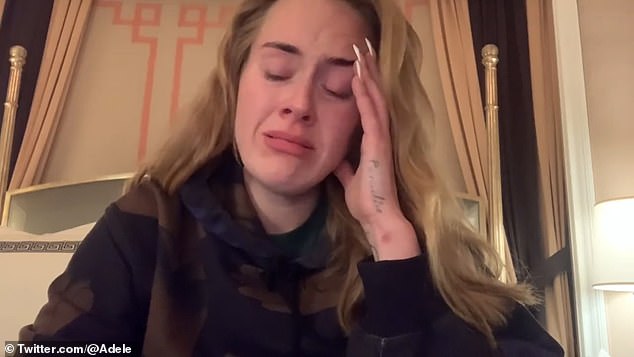 ‘Mortified’: In January, the hitmaker’s highly anticipated Las Vegas residency was canceled just 24 hours before she was due to take the stage at Caesar’s Palace

“I’m not just going to do a show because I have to, or because people are being abandoned, or because we’re going to lose a lot of money.”

The singer also revealed that she was mercilessly criticized for her decision after she canceled the shows in late January.

Adele admitted: “I was a shadow of a person for a few months. I just had to wait it out and just grieve about it I guess, just grieve the shows and get over the guilt, but it was brutal.”

Not wanting to cause any more ‘disappointment’, the star made the decision not to go on social media in order to keep fans constantly updated.

She said: “Of course I could be someone on TikTok or Instagram Live who could say every day, ‘I’m working on it.’ 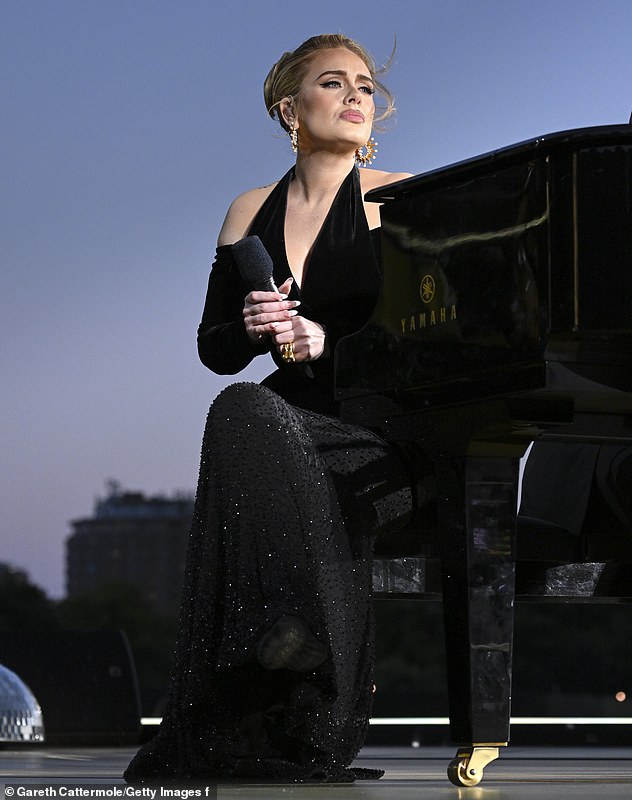 On stage: On Friday, Adele performed in front of an audience for the first time in five years at the British Summer Time Hyde Park concert

Adele released her fourth album in November last year, and during a speech on the Graham Norton Show in February after the canceled shows in Sin City, she said the residency is “definitely happening 100% this year.”

She told Graham on the BBC One programme: ‘It has to happen this year because I have plans for next year. Imagine having to cancel because I’m having a baby!’

On Friday, Adele performed in front of an audience for the first time in five years at the British Summer Time Hyde Park concert.

She explained to the 65,000-strong crowd how “mortified” she has let her fans down and the last thing she wanted was to “disappoint people.”

The singer said: ‘I know a lot of things have happened with this album and I’m sure a lot of you feel like you’ve been let down and stuff, which is really humbling and upsetting to me.

“But I take my singing very seriously and the last thing I would want to do is disappoint people, but I had to, it just wasn’t right.” 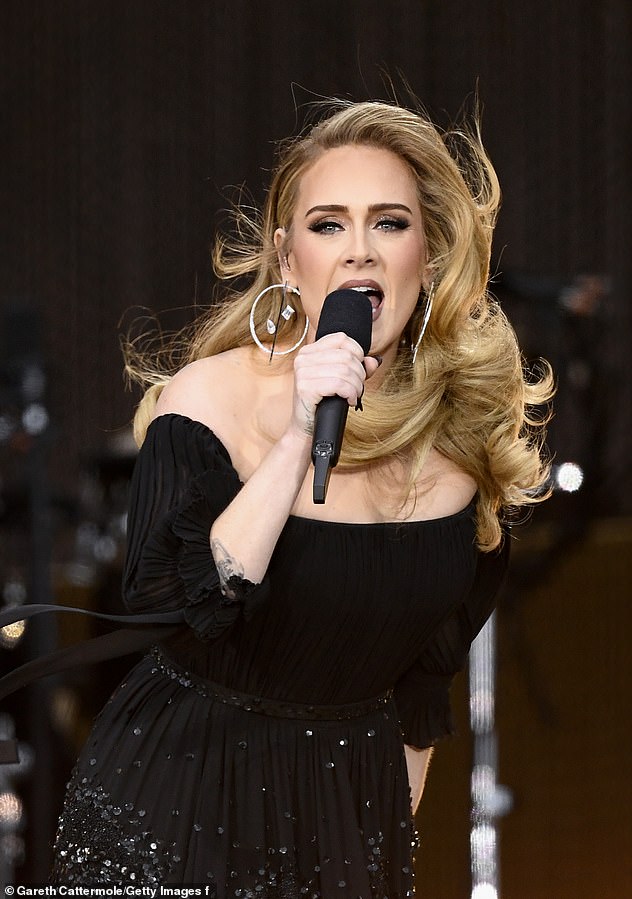 ‘It just didn’t make sense’: the star doesn’t want to cause any more ‘disappointment’ and therefore made the decision not to go to social media to keep fans constantly informed