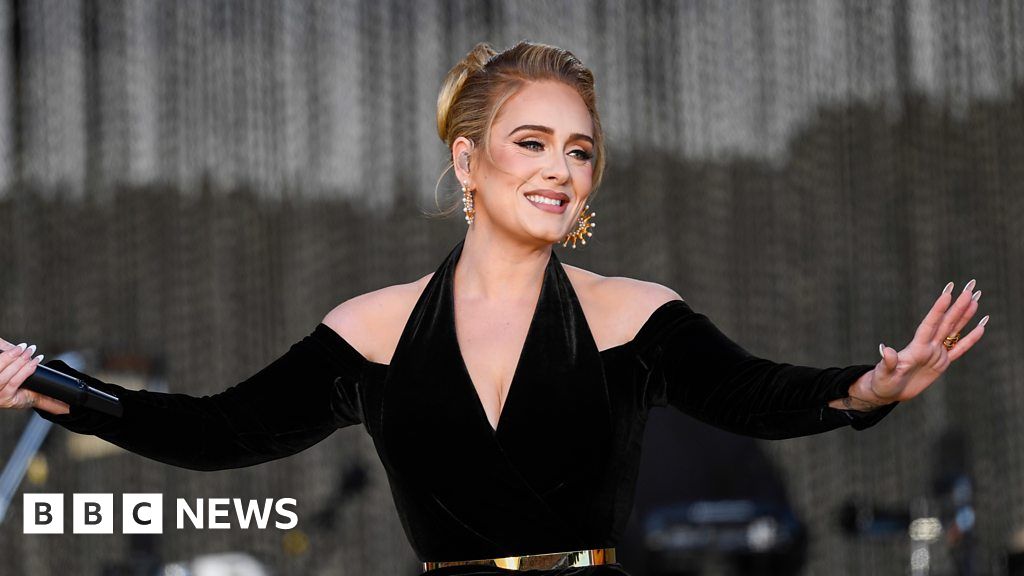 Adele told fans she was “so happy” to be back on stage at the start of her first public concert in five years.

The pop superstar’s composure broke as she took in the huge crowd in London’s Hyde Park during the opening line of Hello.

She quickly resumed singing and then played a crowd-pleasing two-hour set to 65,000 fans in her home city.