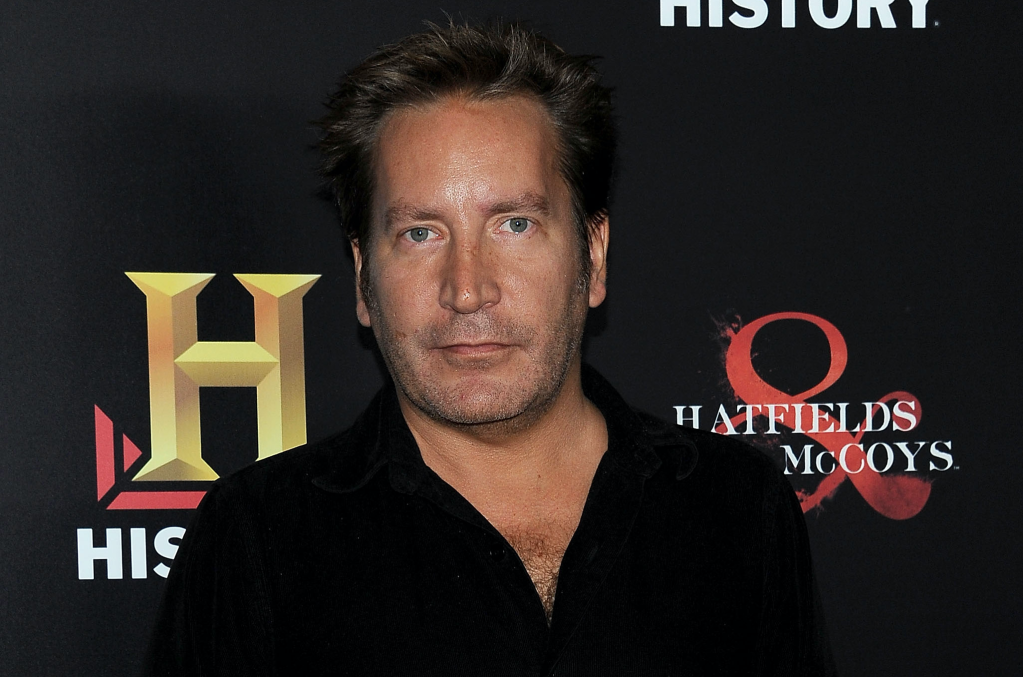 Ronan Vibert, an accomplished film and television actor who has worked with some of the best directors and talent during his long career, passed away last night at the age of 58 after a short illness, according to his management.

Vibert grew up in South Wales before getting a place at the Royal Academy of Dramatic Arts, and lived in London for most of his life. In recent years he had moved to Florida.

His many movies include The snowman with Michael Fassbender, Saving Mr. Banks with Tom Hanks and Emma Thompson, Dracula untold with Luke Evans, Shadow of the vampire with John Malkovich and Willem Dafoe, the cat’s meow, directed by Peter Bogdanovich, Tomb raider 2 with Angelina Jolie, Tristan and Isolde with James Franco, and the Oscar-winning the pianist, directed by Roman Polanski.

Survivors are wife Jess Grand Vibert. There will be a private family-only service in the coming days and a Celebration of Life is planned in London in 2023.