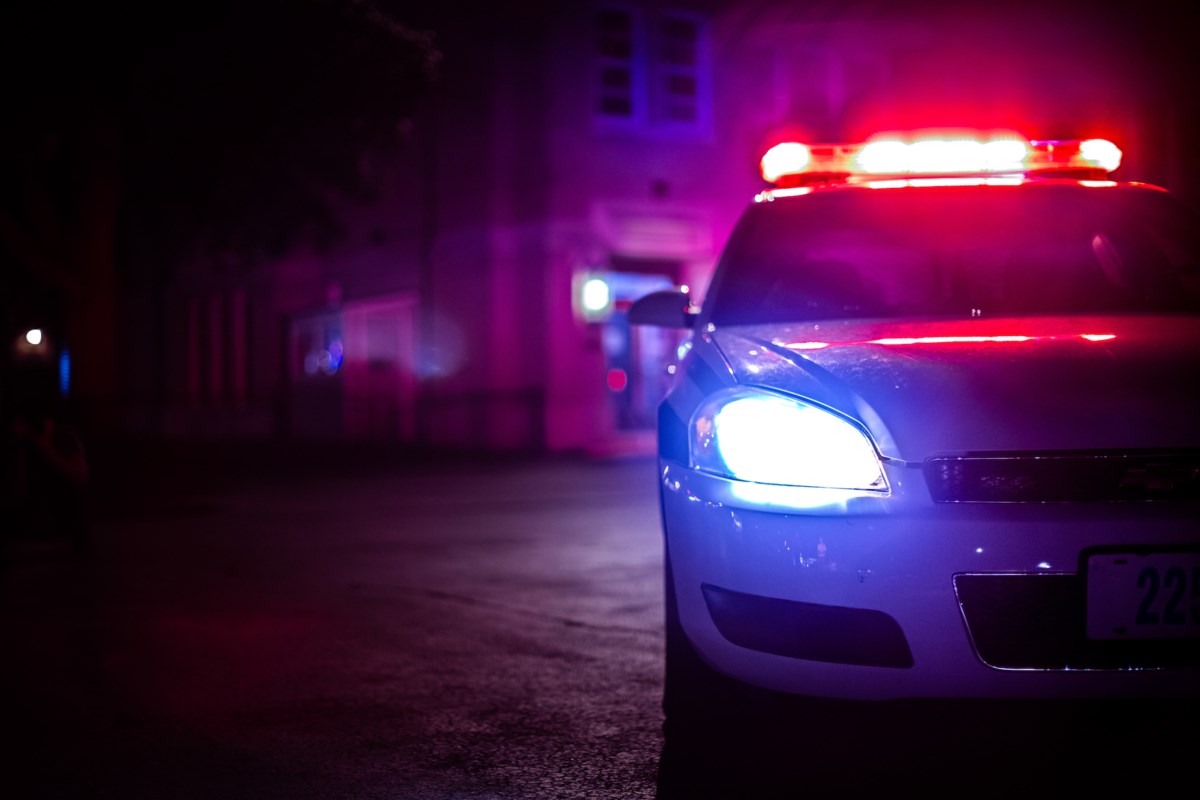 Sault Ste. Marie Police Services has charged a 33-year-old with assault. The full text of the release follows:

At about 1:30 p.m., the suspect approached a vehicle on Creek Road. During a conversation with the victim, the suspect hit them twice on the forehead, then got into a vehicle and left the area.

Officers found the suspect at his home around 8:40 p.m. and he was arrested. He is charged with assault.