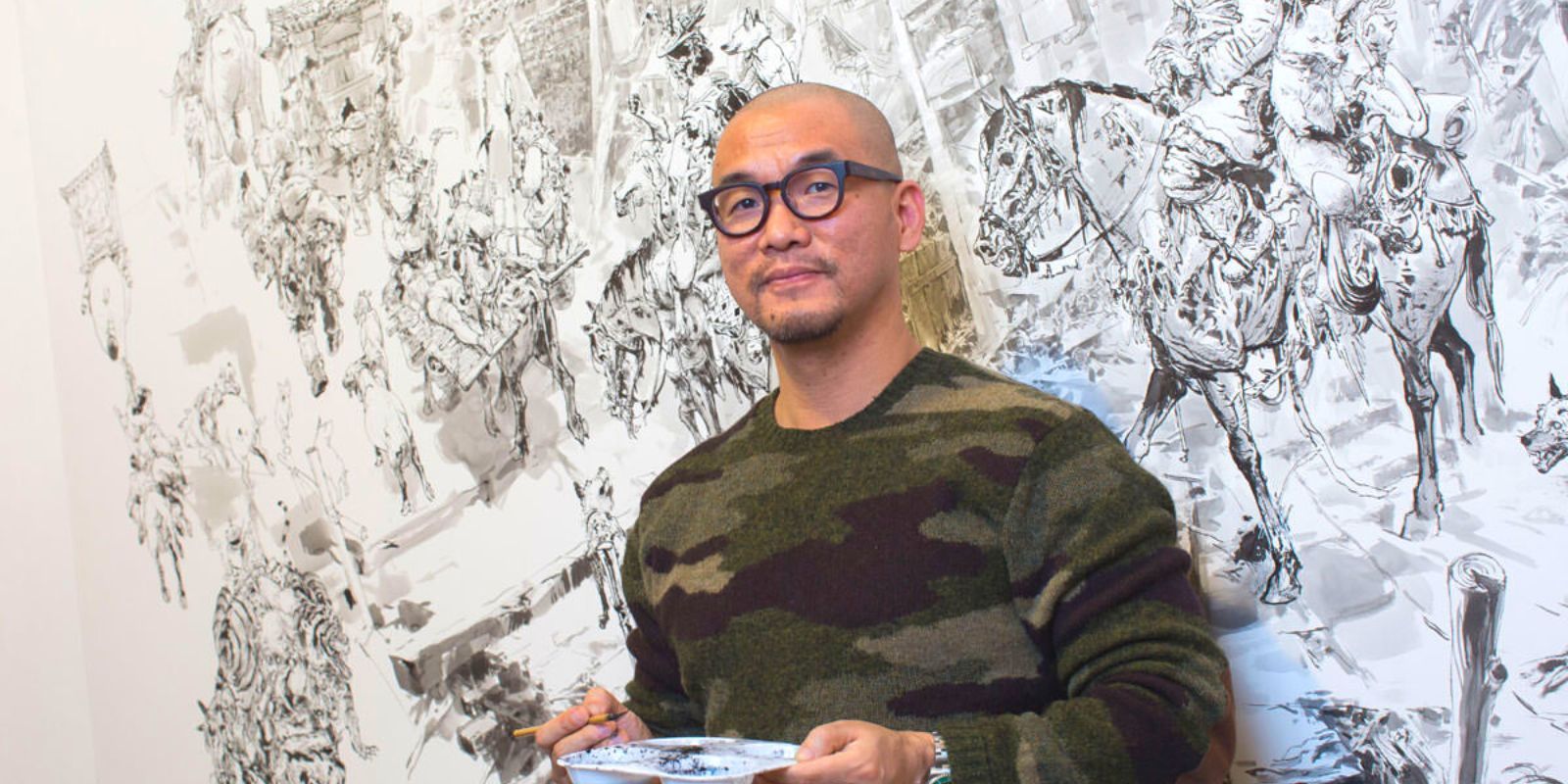 Acclaimed artist Kim Jung Gi passed away on October 4 at the age of 47.

According to the creator’s official social media outlet, Jung Gi was on his way to New York Comic-Con, flying from Paris, France, when he started experiencing severe chest pain. Despite being rushed to a nearby hospital and undergoing surgery, he was later pronounced dead. “Having done so much for us, you can now put your brushes down. Thank you, Jung Gi,” reads the official announcement. Fans of Jung Gi’s artwork can send notes or drawings of appreciation to his family via email.

Jung Gi is best known for his compelling, highly accurate pieces with strikingly detailed environments, landscapes and characters. He published six original sketchbooks containing some of his most respected works; the first debuted in 2007, while the final was released in 2017. Jung Gi has also contributed to several popular graphic novels and comic books, including Tiger the Long Tail, Paradis, Third Humanity and SpyGames. He also collaborated several times with Marvel and DC Comics. Jung Gi is also widely recognized for his videos detailing the creation of his long, intricate friezes, one of which earned him the Guinness World Record for “longest drawing by a person.”

“Kim’s most notable creative asset is his memory, something he developed over a number of years,” reads the artist’s official website. “His ability to depict extremely complicated scenes almost perfectly from memory, without the aid of references, has pushed the boundaries of what many artists thought was possible.”

Born in 1975 in South Korea, obtained a Master of Art and Design from Dong-Eui University of Busan.