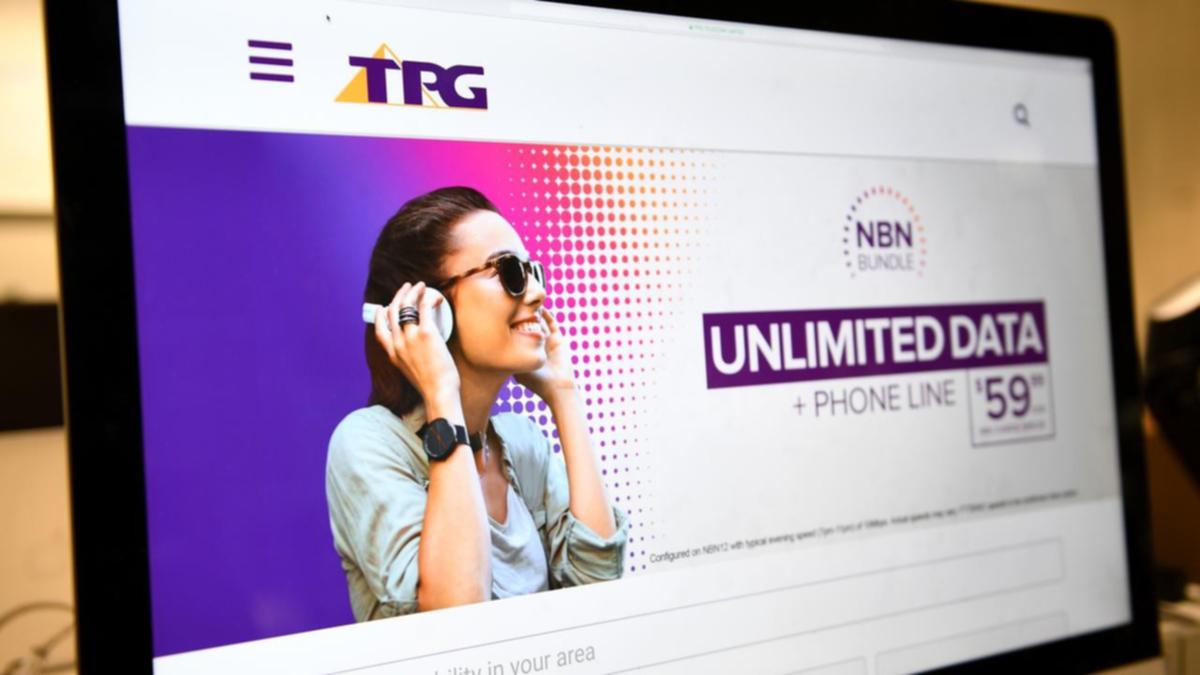 The Australian Competition and Consumer Commission said on Wednesday it was not convinced that the public benefits of the scheme outweigh the likely public harms.

It was also not satisfied with the other regulatory test, that the scheme was unlikely to substantially reduce competition.

“We have examined the proposed arrangements in detail,” ACCC Commissioner Liza Carver said in a statement.

“While there are some benefits, we believe that in the longer term the proposed arrangements are likely to lead to less competition and Australian mobile users will be worse off over time, in terms of price and regional coverage.”

The deal would have seen TPG dismantle or transfer its mobile sites in regional and urban fringe areas to Telstra, with TPG subsequently taking over mobile network services from Telstra.

TPG could have reached a little more of the population — 98.8 percent versus 96 percent — but the ACCC said the benefit wasn’t worth reducing the infrastructure-based competition the deal would bring.

The 10-year deal was first announced in February. It would have brought Telstra between $1.6 billion and $1.8 billion in revenue over the past decade, Telstra said at the time.

The ACCC said it examined more than 170 submissions and 40 witness statements and expert reports as part of its review.