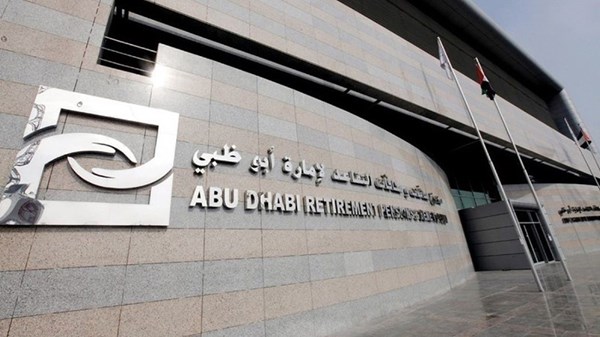 The Abu Dhabi Pension Fund disclosed the value of the pensions and insurance benefits it paid out in 2021, amounting to 4.4 billion dirhams, including 3.3 billion dirhams in old age pensions and 1.1 billion dirhams under “other benefits”. The fund’s statistics indicated that the total number of insured reached 92,746 insured, working for 1,659 employers registered with the fund, while the number of retirees reached 13,749 retirees. In its recently released annual report, the Fund stated that citizens enrolled in the Fund enjoy many retirement benefits, including “pensions, termination benefits, benefits for more than 25 years of service, in addition to full or partial disability compensation.” The report shows that the Fund’s work team has managed to increase the percentage of contributions collected from contributions due within the deadline, as a result of the adoption of a number of development measures, the most important of which is the Smart Contributions project, that has helped to increase the indicators of the obligation to pay contributions, stating that the rate of collection of the pension contributions due on time rose to 99.83%.Khalaf Al Hammadi, Director-General of Pensions at Abu Pension Fund Dhabi, for its part, stressed that the fund continues to innovate and develop development projects with the aim of improving services to the public, pointing out that the fund’s board of directors has adopted its new strategic vision / 2022-2026 /, which is an ambitious strategy with clear goals. The tracks ensure financial sustainability. They are formulated on the basis of n scientific foundations and standards and in accordance with the highest international standards. Al Hammadi said: “The coming period will witness the launch of a new phase in which the Fund will seek to improve pension services and complete development projects by adopting short-term plans to accelerate the pace of completion and long-term plans to improve the financial situation. notes that the Fund adopts the principle of proactivity in providing quality services that enhance the customer experience and investing in the latest technologies and artificial intelligence in developing services and expanding the scope of their offerings.