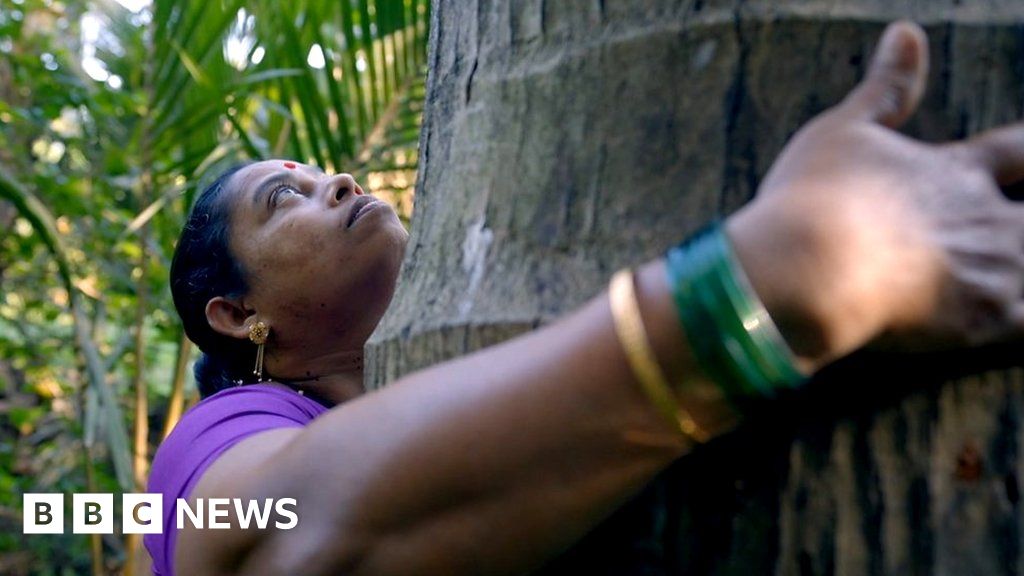 In the Indian megacity of Mumbai, there is an urban forest that is four times the size of New York’s Central Park.

It is home to a community of indigenous people who live alongside leopards.

The land is prime real estate and areas have been cultivated in recent decades.

Now the government is going ahead with a controversial plan to cut down further into the forest to build a subway depot.

The project has sparked widespread protests and debate over conservation and development. We follow an Indigenous family as they struggle to hold on to their unique way of life.