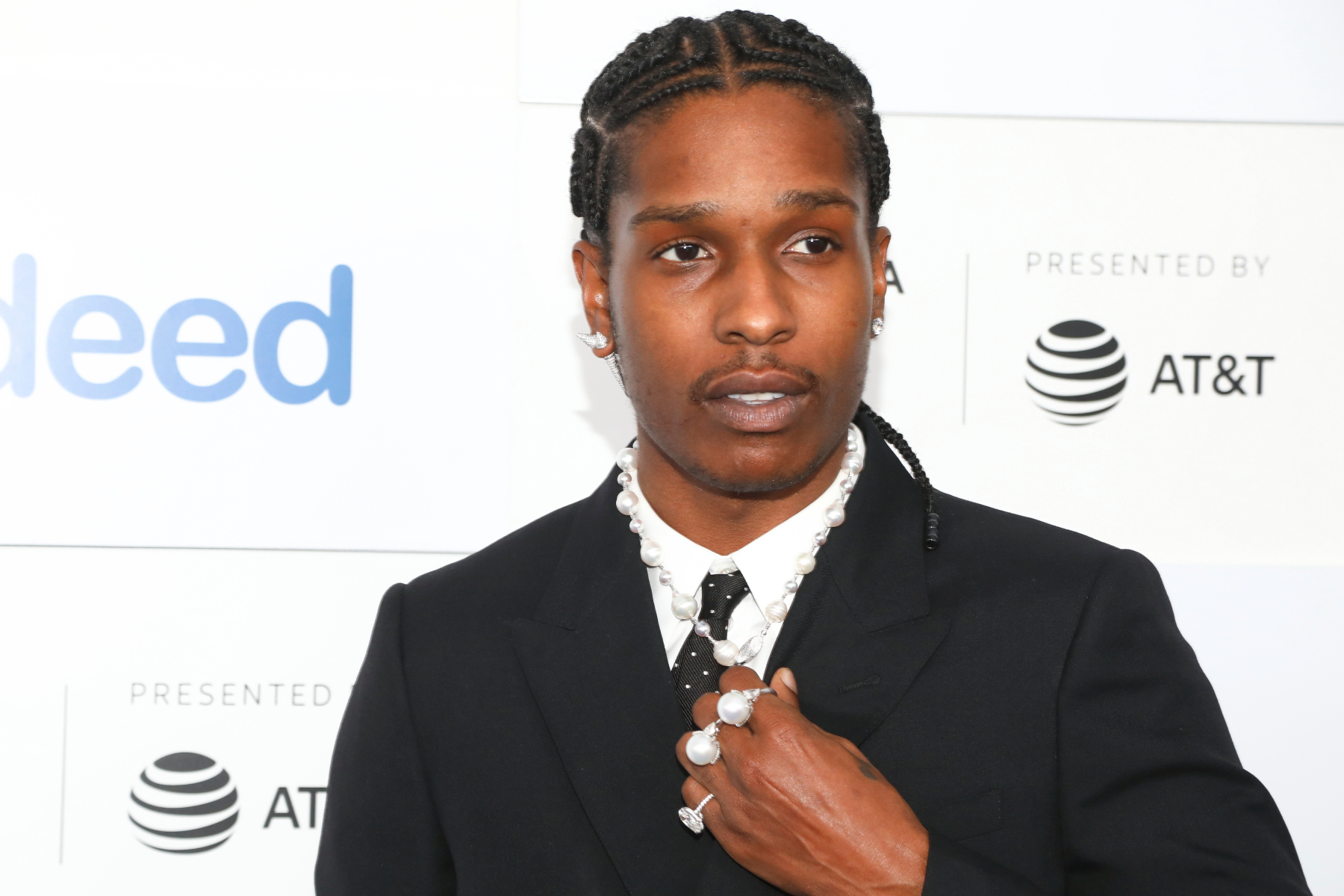 A$AP Rocky was arrested at Los Angeles International Airport in connection with a shooting in November 2021, NBC News reports.

The rapper – real name Rakim Mayers – was taken into custody after arriving in LAX on a private plane flown in from Barbados, where he had reportedly been with his partner Rihanna.

The Los Angeles Police Department had been investigating Mayers in connection with an incident that occurred on the night of November 6, 2021. The victim alleged that Mayers and two other men approached him in the street with a handgun and Mayers shot him three or four times. time. According to the victim, one of the shots hit his left hand.

Mayer representatives did not immediately return a request for comment.

Mayers has had several clashes with law enforcement officers over the years. He was arrested in 2012 after a street fight with photographers in New York City (he later pleaded guilty to attempted grand theft), while in 2013 he was charged after allegedly hitting a fan at the Made in America Festival (while the case was rejected, the victim later filed a civil suit against Mayers which was settled in 2015).

Perhaps most infamously, in 2019 Mayers spent several weeks in Sweden following an incident in Stockholm; while he was arrested in late June, it took nearly a month for the charges to be officially filed. Mayers was eventually found guilty, although the judge had postponed the sentence two weeks earlier, released Mayers and the other two defendants and allowed them to return to the United States.