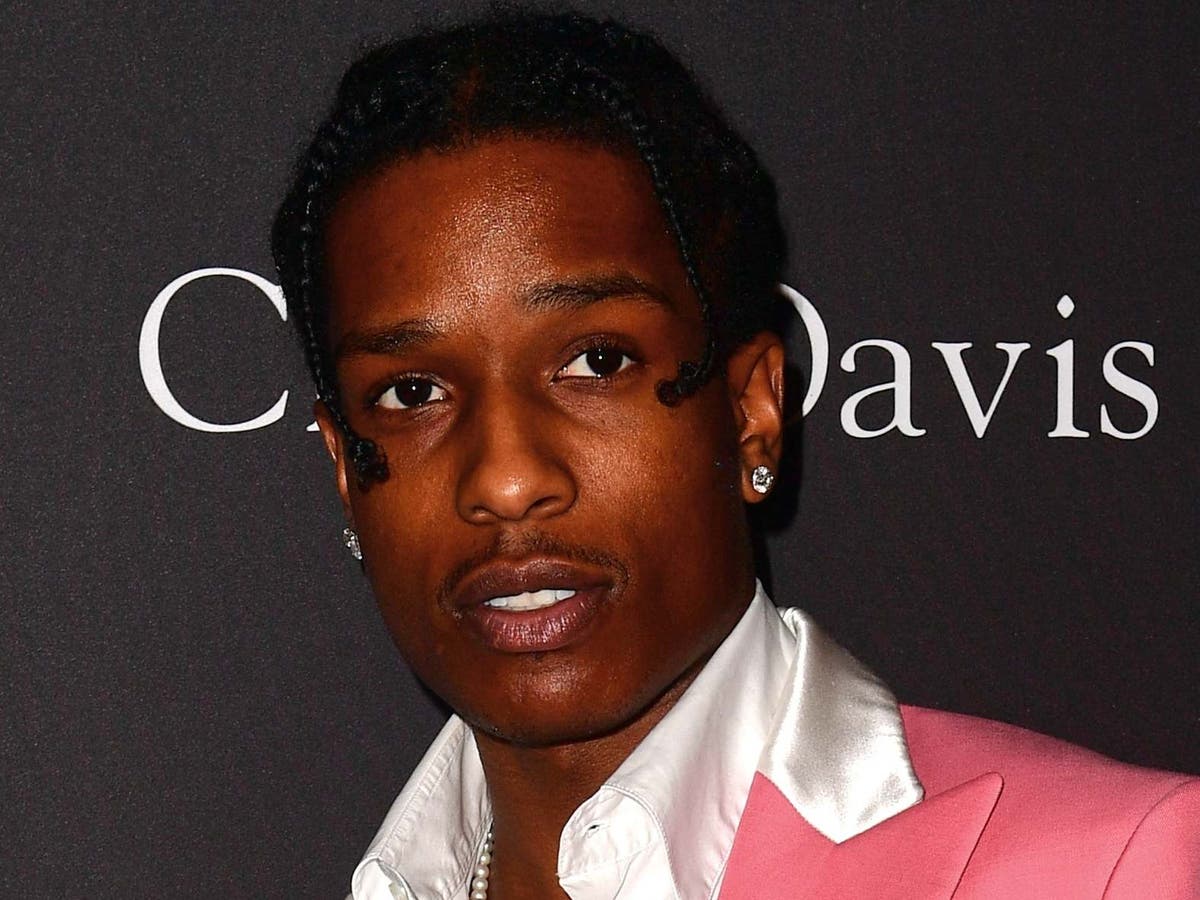 The rapper – real name Rakim Mayers – was returning from a vacation in Barbados with his girlfriend, singer Rihanna.

NBC News reported that he was detained on arrival at LAX in connection with a shooting in November 2021.

Los Angeles Police Department had investigated Mayers for a shooting that occurred near Vista Del Mar and Selma Ave in LA on Nov. 6 around 10:20 p.m. PT.

According to police reports, the victim of the shooting was approached by the rapper, along with two others. He goes on to claim that Mayers had a handgun and shot him three to four times, with one of the bullets supposedly hitting his left hand.

The shooting incident had not yet been reported in the media.

The LAPD was assisted in the arrest by the Immigration and Customs Administration’s Homeland Security Investigations team.

the independent has reached out to Mayers representatives for comment.

In 2019, Mayers was arrested in Sweden for a street fight in which a man was repeatedly beaten and allegedly cut with a broken bottle.

He was later found guilty and convicted of assault and ordered to pay compensation to the victim.

A$AP Rocky is expecting his first child with Rihanna. The couple officially announced their relationship in May 2021, but it is rumored that they have been dating since January 2020.