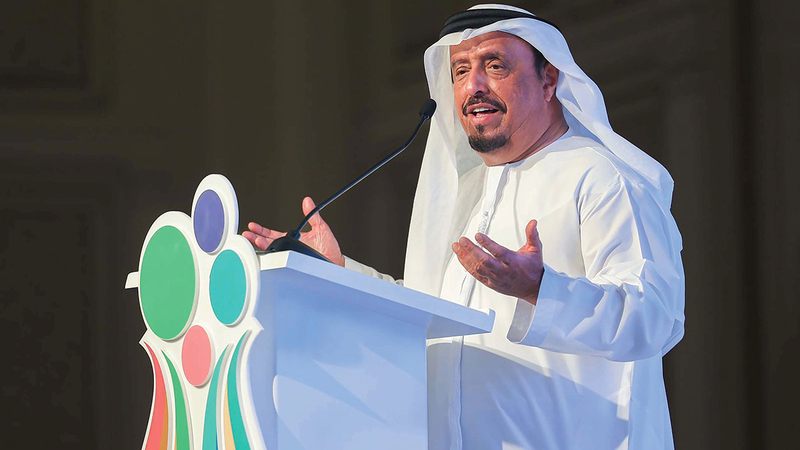 The Vice President of Police and Public Security in Dubai and President of the Talented Association, Lieutenant General Dhahi Khalfan Tamim, confirmed that the UAE has always relied on its children as its most precious wealth, so it is keen to nurture talented people. seeking to be at the top of its priorities, and has invested in its human resources through a series of initiatives launched since the founding of the state, according to the vision of the founder, Sheikh Zayed bin Sultan Al Nahyan, may his soul rest in peace , which was based on the fact that the building of the state is based not only on the construction boom, but rather on human progress.

Lieutenant General Dhahi Khalfan said at the “Emirati Talented Day” forum organized yesterday by the association in Dubai, honoring a group of talented and innovative people, in the presence of the Minister of Community Development, Hessa bint Issa Buhumaid, that this vision has helped transform the country in a record period and, given her age, is a beacon for art and culture in the region and the world.

He added that in recent years the Emirates Association for the Gifted, in conjunction with all its partners, had sought to develop an integrated, unified and ambitious national strategy for the care of the gifted and set up a unified national registry for them at state level, through many joint meetings, brainstorming sessions and forums in which he participated. Civil servants, scientists and experts from all sides, along with talented students, who have been discovered, nurtured and put on the right track to suit their mental capabilities.