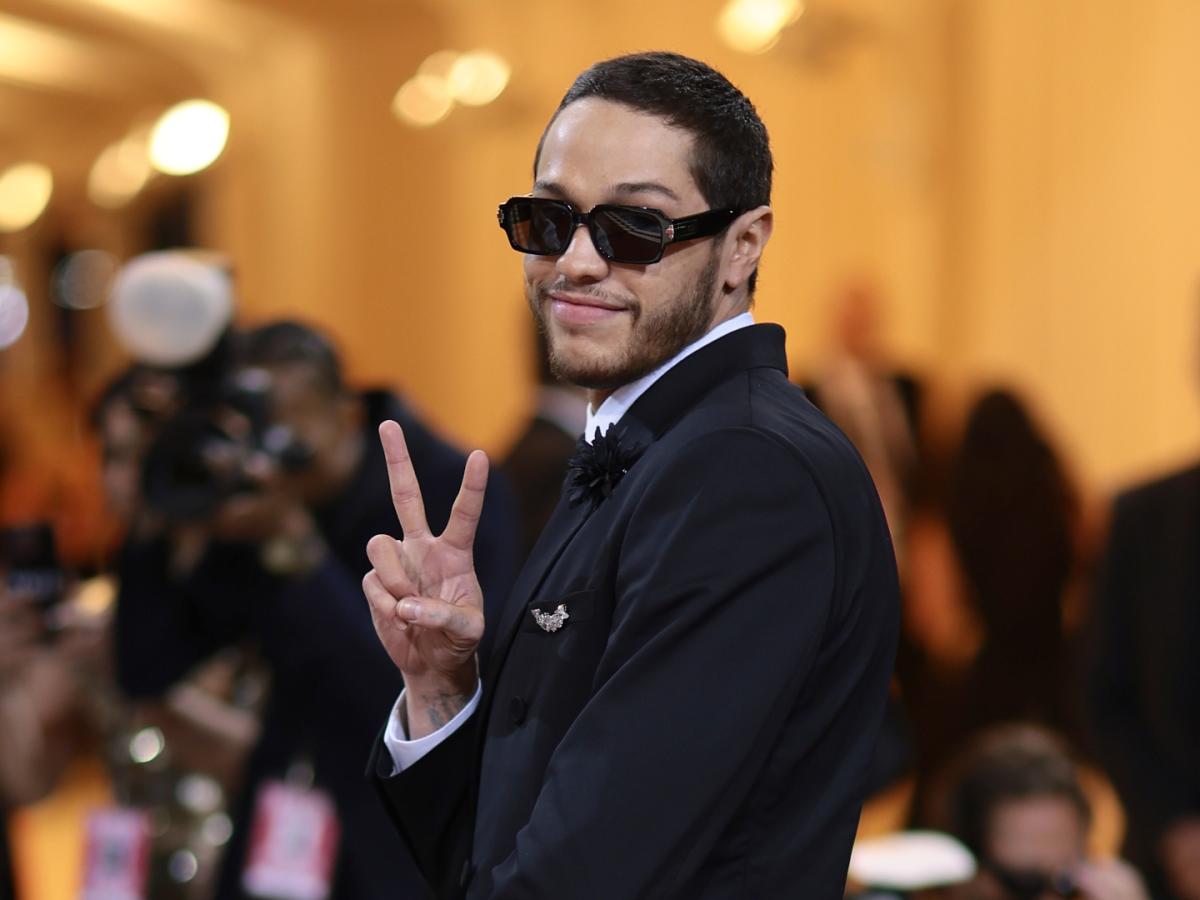 We have seen some surprising famous couples in our time. In fact, very little about the Hollywood dating pool shocks us these days. But there’s one A-list star that we didn’t see coming that Pete Davidson may or may not notice. During a recent appearance on The Drew Barrymore Showthis legendary celeb revealed that she wouldn’t necessarily refuse a date with the first Saturday Night Live star.

Drew Barrymore was joined by Martha Stewart for a game of Red Flag, Yellow Flag, Green Flag on a recent episode of the actress’s talk show of the same name. The original theme was dating habits and Barrymore started with the prompt, “Your date has as many tattoos as Pete Davidson.” Without hesitation, Stewart waved her green flag enthusiastically – just like Barrymore, we want to note.

Digging a little further, Barrymore read the prompt, “Okay, your date is Pete Davidson.” Stewart’s green flag waved again. “I mean, he’s dated so many women,” Stewart said of Davidson, whose last high-profile relationship was with Kim Kardashian. “I’m not saying that’s bad. I like that and he’s pretty cute,’ Stewart clarified.

Now there was a moment on the internet a few months ago when some people thought there might be something going on between Stewart and Davidson. But those were just rumours. Stewart went on to call Davidson a “very good guy”, adding: The King of Staten Island actor “knows how to get in and out.” On that note, we’re going to add a Davidson-Stewart date night to our 2022 bingo cards, you know, just in case.