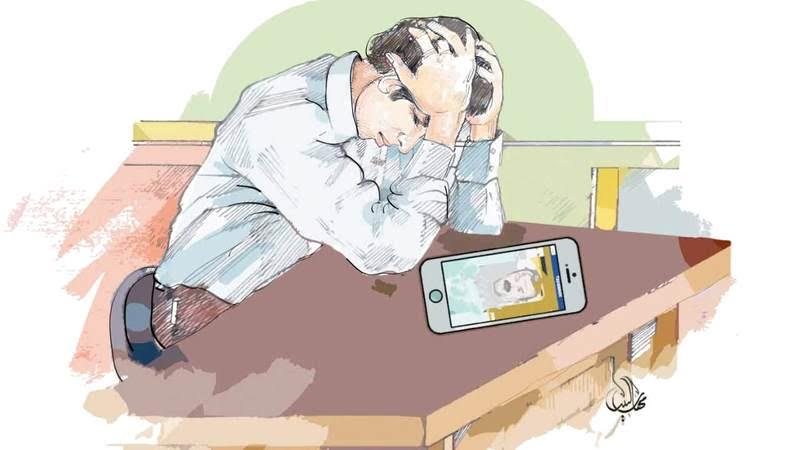 A private school has filed a lawsuit against the father of a kindergarten child for his late payment of the remaining tuition fees, while the Abu Dhabi Family and Civil and Administrative Claims Court has ordered the defendant to pay 2,130 dirham to the school.

In the details, a private school has filed a lawsuit against a guardian, demanding that he pay her an amount of 2,630 dirhams and the legal interest of 12%, and oblige him to pay fees and expenses and in exchange for fees, whereby he noted that the defendant did not pay the remainder of the school fees for the past academic year to his son and attached a document to her claim. It included a copy of a statement of account, a copy of a student registration document, and a copy of other documents.

The court notes that the evidence on the enrollment application form attached to the lawsuit is that the defendant enrolled his son with the plaintiff in a second kindergarten class for the 2022-2021 school year. The court obliged him to pay the plaintiff the amount of the claim, and the court rejected the school’s request for an interest of 12%, and the court ruled to oblige the defendant to pay the plaintiff an amount of two thousand one hundred and thirty dirhams. and oblige him to pay fees and expenses.