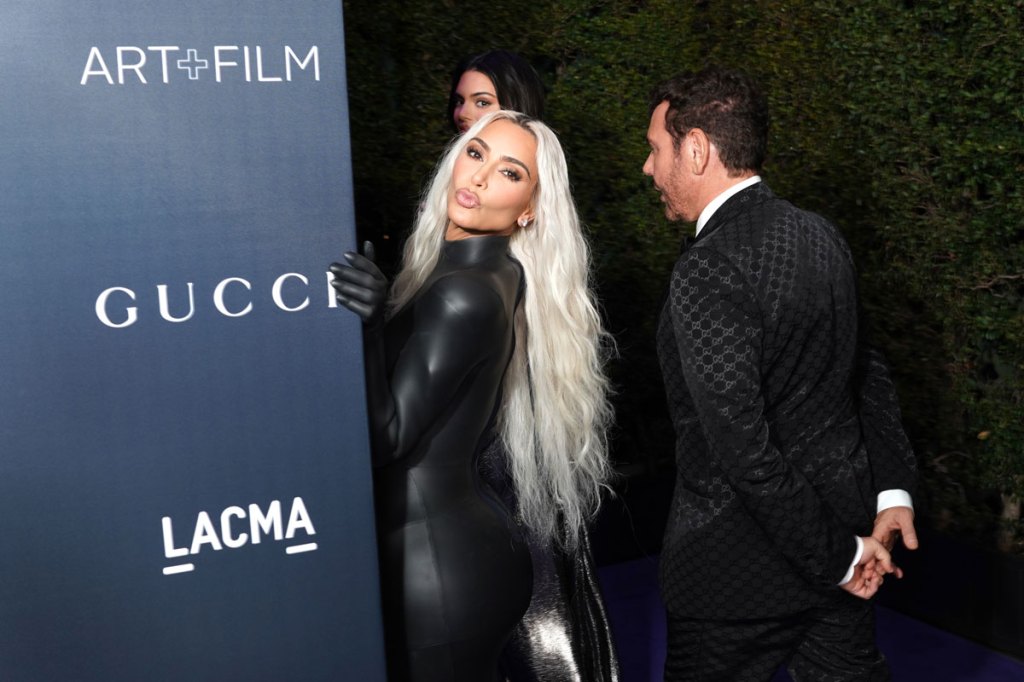 It’s Saturday night at the Los Angeles County Museum of Art’s annual Art + Film gala, a surreal annual fundraiser led by Eva Chow and Leonardo DiCaprio. Think of it as an art world version of the Oscars, where the famous art clashes with the familiar famous, and anyone who is anyone is strategically dressed by Gucci (the co-sponsor of the evening with Audi). To mark the title of art and film, this year’s winners are Light and Space artist (and LA-born) Helen Pashgian and Korean director Park Chan-wook, with a guest appearance by Elton John. And according to LACMA Director Michael Govan, this 11th edition is already the most successful gala ever, with “more than $5 million.”

A Brigade of Black SUVs Stops in Front of Chris Burden’s urban light (2008), where the sculpture’s glowing lampposts are brought to the fore by a tinted pink sunset and the relentless flashes of a dozen event photographers. Later in the evening, Pashgian explains the special properties of light photons from Southern California, but for now a man yells from across Wilshire Boulevard.