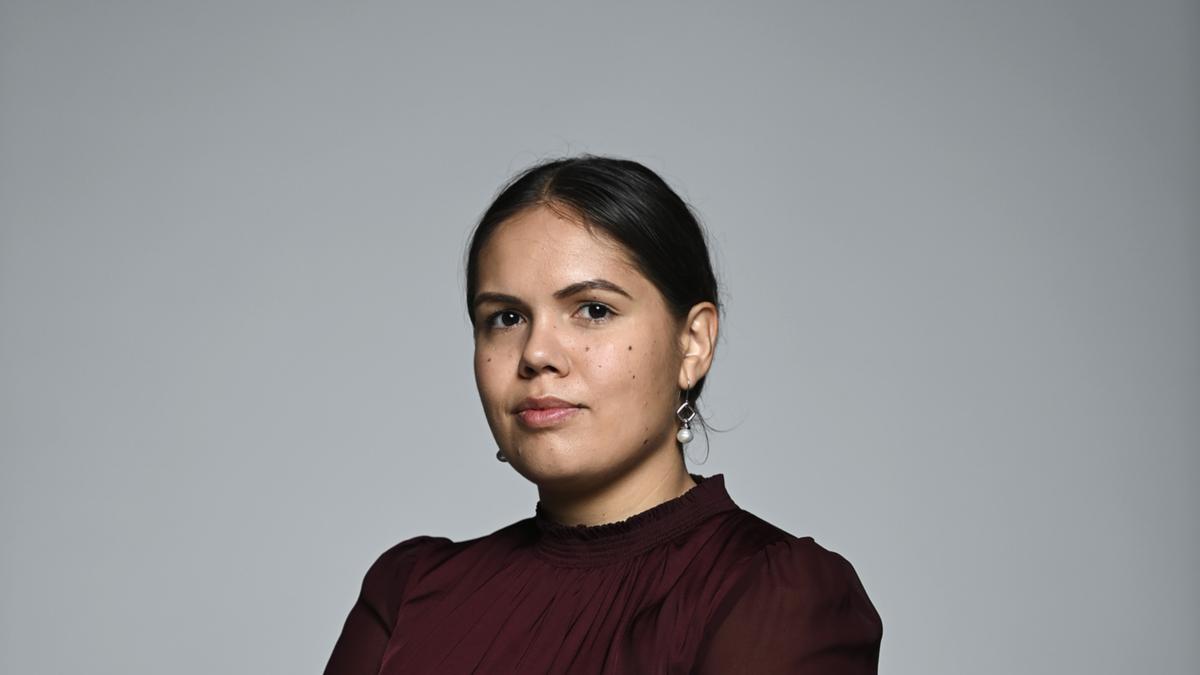 Writing a story about the person who took over your previous job might be awkward for some, but after having a chat with Emma Garlett, there isn’t a single bone in my body that thinks this young woman isn’t suited for the track.

Garlett is one of the new columnists whose work can be found in The West Australian on Tuesday.

Noongar-Yamatji-Nyiyaparli’s wife admits she even advocated for the job.

“For me it is my responsibility as a young Aboriginal to continue what my parents have been fighting for for a long time,” she told Perth Now.

“And also, I have a westernized education, so whatever my community wants, or what my elders want, or where they want their voices to be heard, I can record it and write it in a way that the general target audience in the West can understand and get on board.

“What I’m trying to do is bridge the gap between my community and then the other 97 percent of the population and get them on board to support the ambitions of the First Nations.”

As someone with a bachelor’s degree in law and a graduate degree in legal practice, among many other certificates, it’s no surprise that Garlett has a passion for law and order.

“And that’s why we have [First Nations’ people] were excluded from many of the legal regimes that were set up… what I am passionate about is making sure that Indigenous perspectives and what Aboriginal people want are actually enacted into law.”

One of the few Aboriginal people in the mainstream media and with the platform to advocate, Garlett said she’s not afraid to voice her opinion and challenge ideas.

“If you don’t speak, no one will hear you because no one can read your mind. So you have to have a voice and say something,” she said.

“There is this level of responsibility. So if you speak up and question and challenge things, it ultimately makes better decisions because it includes all points of view and all data points, rather than considering just one aspect of making a decision.”