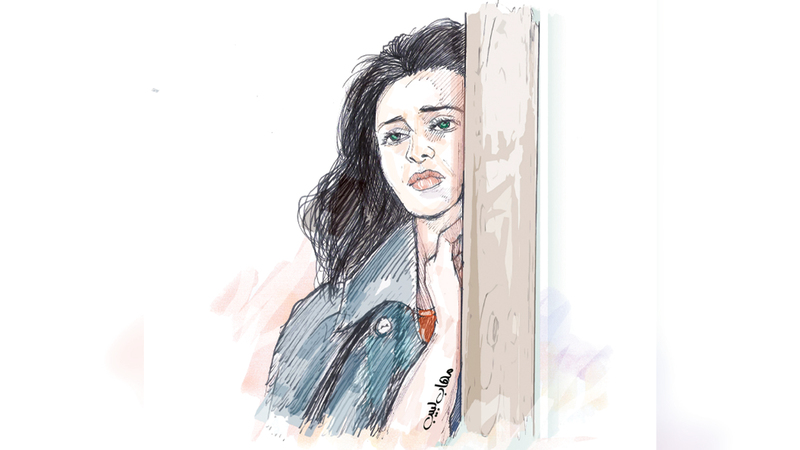 A girl was in financial distress and sent her friend a message via “WhatsApp” asking for help, and the girl sent her friend 255 thousand and 800 dirhams to help her overcome her ordeal, but the girl met the well-known denial and refused to pay the debt, while Al Ain’s friend’s first instance court ordered the plaintiff to pay 260,000 and 800 dirhams.

The report of the court-delegated arithmetic expert found that the relationship between the plaintiff and the defendant is a friendship, and the latter borrowed from the plaintiff sums of money requested through messages via “WhatsApp”, which showed that the total amounts the claimant transferred to the account of the accused is 255 thousand and 800 dirhams. †

The court indicated that it had been proved that the defendant had failed to fulfill its obligation to fulfill the value of the loan, in which case there was an error that required liability, and that the plaintiff had been inflicted as a result of the confiscation of her money, damage represented in the loss of income and loss suffered by her who did not benefit from the amount, so the plaintiff earns 5,000 dirhams as compensation to Jaber for all damages, and the court ruled that the defendant was obliged to pay the plaintiff an amount of 260,800 dirhams.