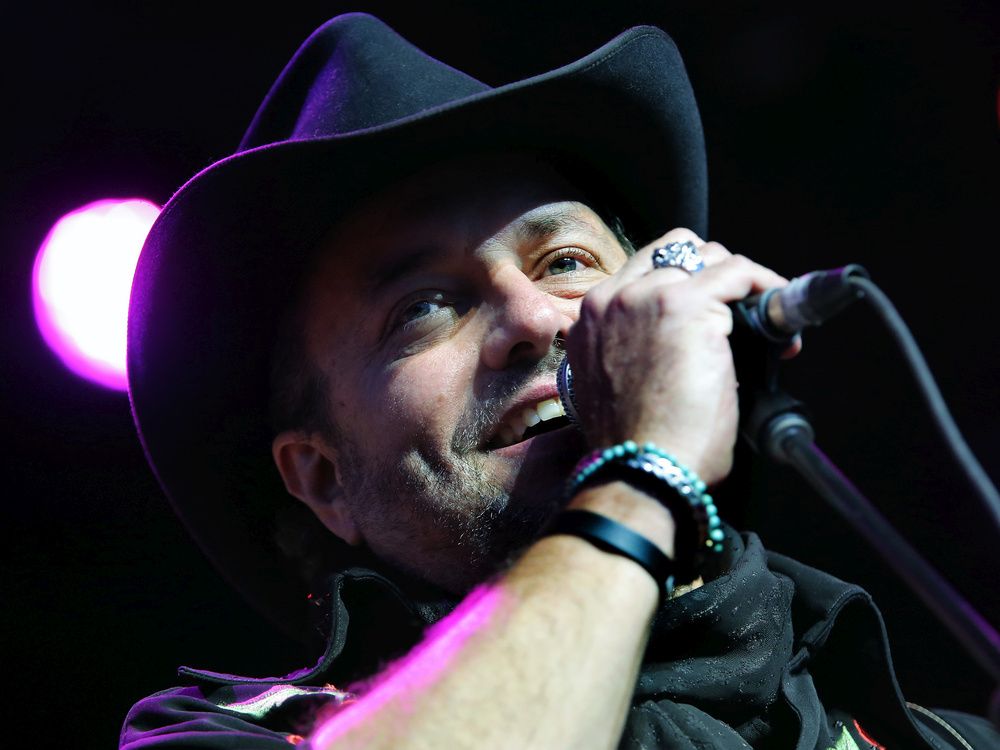 With open-air festival season in the rearview mirror, Calgary’s music fans still have plenty to look forward to thanks to a packed fall concert calendar.

With many tours being postponed earlier in the year due to COVID-19, the already busy fall season is even busier due to rescheduled shows. From jazz to country, indie pop to roots rock, concertgoers are spoiled for choice.

Here are a few of the performances worth checking out this fall:

The Mavericks with Los Lobos at the Southern Alberta Jubilee Auditorium, Oct 13

They come from opposite shores, but veteran groups The Mavericks and Los Lobos share a knack for blending the rhythmic sounds of Tex-Mex with roots rock and country. Formed in Miami in 1989, The Mavericks lean more towards the countryside with fan favorites like All You Ever Do Is Bring Me Down and There Goes My Heart.

Los Lobos, on the other hand, get their cues from blues, R&B and Latin rock. Led by vocalist and guitarist David Hidalgo, the band came out of East LA nearly 50 years ago. They have released over 20 albums, including their latest, Native Sons, which pays tribute to some of their favorite artists who have called Los Angeles home.

Raul Malo of the Mavericks once sang about wanting to dance the night away, and both bands are sure to keep you going.

If you can’t make it to this double bill, Los Lobos will also be playing at Thorncliffe Community Hall on October 7th.

The definition of a child prodigy, Indonesian jazz pianist Joey Alexander taught himself to play music when he was six years old. Three years later, he won major international awards, including the Master Jam Grand Prix, an international competition for improvisational jazz skills.

He has been praised by jazz greats such as Herbie Hancock and Wynton Marsalis, the latter of whom invited Alexander to play the prestigious Jazz at Lincoln Center in New York City.

Now 19, the three-time Grammy Award nominee recently released Origin, his sixth album and the first to feature completely original compositions. He continues to impress audiences around the world with his breathtaking piano skills.

Since 2020, Daniel Romano has released a dozen albums, either as a solo artist or with his group Daniel Romano’s Outfit.

The prolific songwriter from Welland, Ontario, indulges in his psychedelic rock tendencies with the group and their live shows are often raucous affairs, filling the halls with layers of loud guitar and driving rhythms.

Arkells at the Scotiabank Saddledome, October 28

From playing college parties and small venues (including the basement bar of the old Warehouse nightclub in Calgary’s Beltline district) to headlining arenas across Canada, the Hamilton pop-rock band Arkells has been going strong since their formation 16 years ago. become.

While the Juno Award-winning group’s big hooks and sing-along choruses have made them radio-loving radio enthusiasts in Canada, their wildly energetic, fun and inclusive live shows continue to win over eager new fans.

Are you feeling down? An Arkells show will cheer you up.

Her songwriting has been described as confessional and compared to Bruce Springsteen’s storytelling style.

Indeed, Richmond, Va., indie pop singer Lucy Dacus’ latest album, Home Video, is based on her teenage memories and childhood journalism. Clever and candid lyrics about first love’s intoxication and inevitable disappointment, complemented by catchy melodies and her melancholic yet impressive vocals, have earned Dacus critical accolades and a growing fan base.

Her shows are known for being intimate and immersive, and this time she brings along an equally talented singer and songwriter: Haley Heynderickx.

Haley captivated audiences at the Calgary Folk Music Festival this summer with her unique take on indie folk.

Blackie and the Rodeo Kings at the Bella Concert Hall, November 5

Few Canadian bands have the stamina and outstanding songwriting skills of Blackie & the Rodeo Kings.

Acclaimed musicians Tom Wilson, Stephen Fearing and Colin Linden formed the group together in 1996. COVID-19 put a damper on their plans to celebrate their 25th anniversary with a cross-country tour, but they’ve ventured out again with a handful of festival appearances this summer.

Armed with a new album, O Glory, Blackie & the Rodeo Kings will make up for that delayed tour with even more expertly crafted tracks rooted in blues and folk, with a good dollop of straightforward rock ‘n’ roll.

Canadian superstar Bryan Adams is on the way in support of his 15th studio album, So Happy It Hurts. He obviously wants concertgoers to hear songs from that album, but he will no doubt pull out many of the hits that have made him an internationally known name.

Adams may have outgrown his ’80s-style Canadian tuxedo, but nobody’s stopping you from donning the double denim and pumping your fist at Summer of ’69 or Run to You.