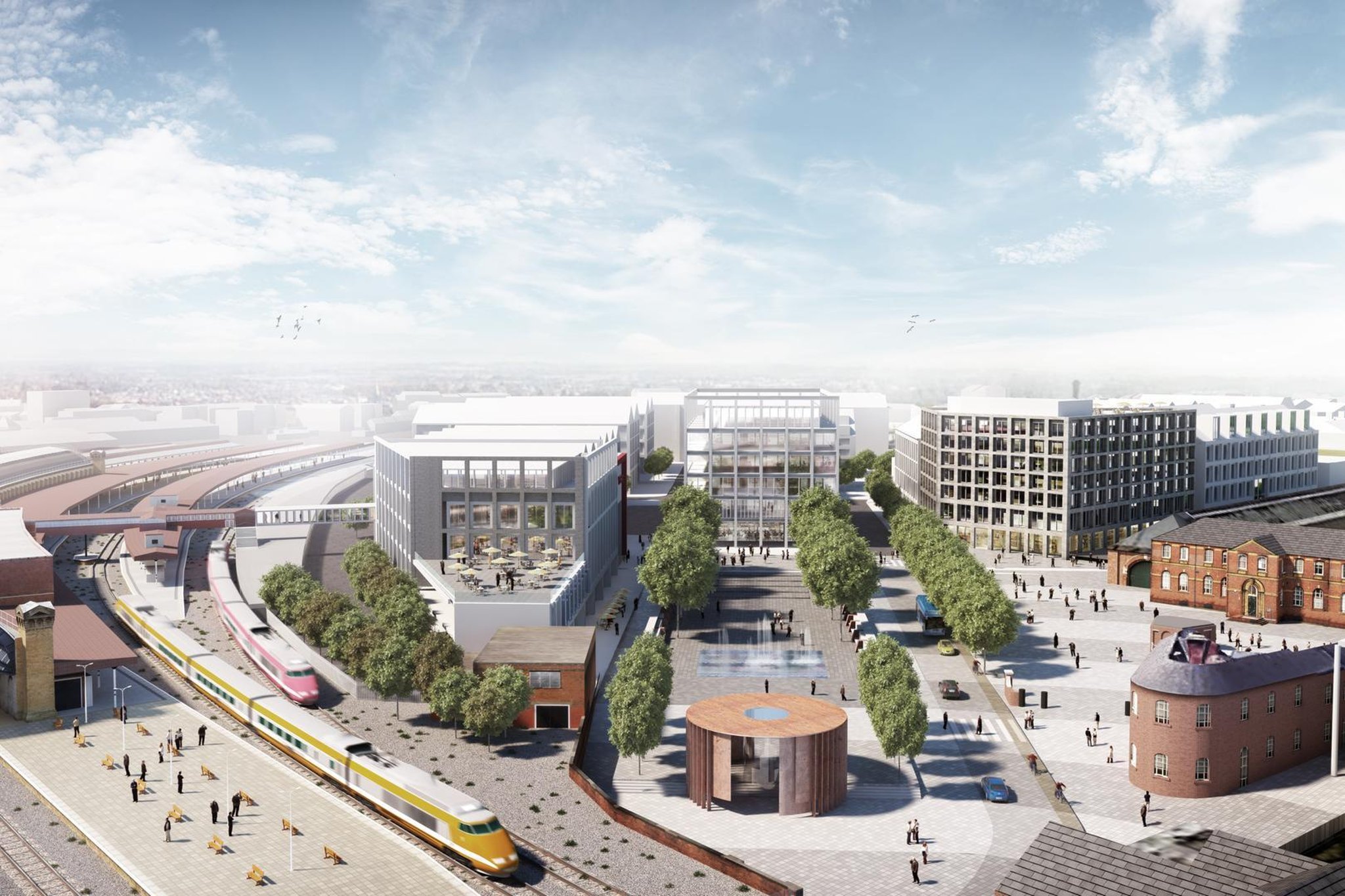 They have appointed JLL to lead the search for a development partner for York Central.

The ambitious project will create up to 2,500 new homes and more than 800,000 square meters of commercial space as part of a new commercial and residential district for the city.

Signing up to our Business newsletter

The first phase of the project is expected to deliver up to 650,000 m² of commercial space and 700 residential units.

JLL has been appointed to lead the search for a development partner for York Central.

Henry Burton, director of development at JLL, said: “York Central is one of a select few projects in the UK that could be considered a truly transformational regeneration at scale. Over the next decade it will deliver sustainable growth for the £765m economy of York, as the city continues to welcome more than eight million visitors a year.

Critically, however, it will also deliver much-needed new housing across a diverse mix of properties, with a clear focus on developing inclusive new neighborhoods and communities to support the growth of the city and the wider region.”

Peter Freeman, chairman of Homes England, said: “Plants for urban regeneration such as York Central are playing a huge role in realizing the government’s Leveling Up agenda by replacing underutilized brownfield sites with an inviting range of mixed-use and well-landscaped buildings. public open space..

“Collaborations between the public and private sectors will be critical to success. We want to hear from developers who share our ambitions to create thriving new neighborhoods.”

He added: “York Central is well advanced with planning and ground assembly and the major infrastructure contract has been placed. It’s a great opportunity to push a long-awaited project forward.”

An application was granted in outline in 2019, and an application for reserved matters was subsequently approved in 2020 for a first phase of infrastructure to be delivered by the land owners.