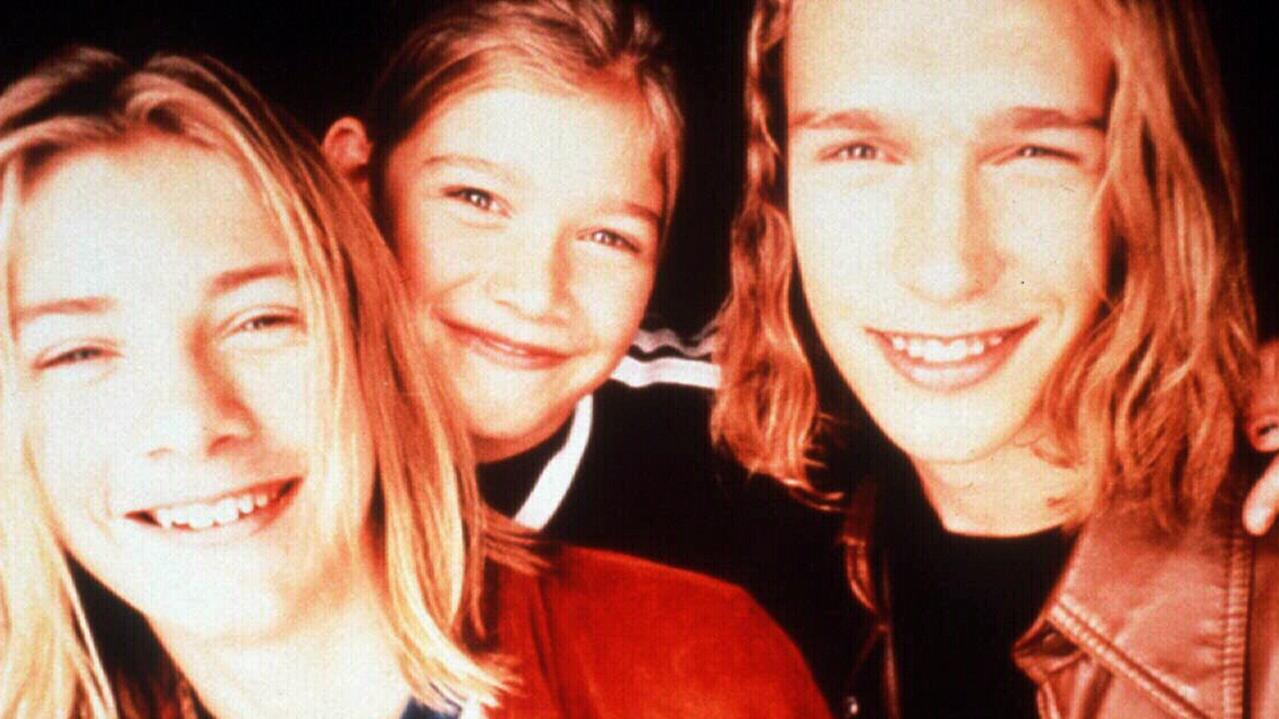 The MMMBop brothers shocked viewers this week when they appeared on breakfast TV, all adults and fathers of 15 children between them.

Pop brothers Hanson looked unrecognizable when they appeared on a morning show in the UK this week – and they’re no longer all blonde.

The American trio joined hosts Holly Willoughby and Phillip Schofield on the British breakfast show This morning on Wednesday, The sun reports.

But the pop-rockers of the 90s looked all grown up 25 years after the release of their worldwide hit MMMBop.

They have released six albums since their debut in 1997 and now have 15 children between them.

Singer Taylor, 39, has seven children with wife Natalie, while youngest member Zac, 36, has five and oldest member Isaac, 41, has three.

The group appeared on the show to promote their new song Child at heart – and some viewers couldn’t believe what they saw:

Holly admitted she felt old looking back on their musical success.

About their career, they said, “One of the things that made it work for us is that it was our song — it wasn’t anyone else’s idea.”

They explained: “When you write your own music, you think about it, ‘What will my music be? What do people get from that?’”

The group said they each wrote five songs on their new album called Red Green Blue.

The group will be touring and will be playing across Australia in November this year.

They then performed their new song and treated the viewers to their classic hit MMMBop.

Last year the group took part in The Masked Singer US like the three Russian dolls.

Initially known as The Hanson Brothers, the band later changed their name to Hanson.

Taylor is also the lead singer of the group Tinted Windows.