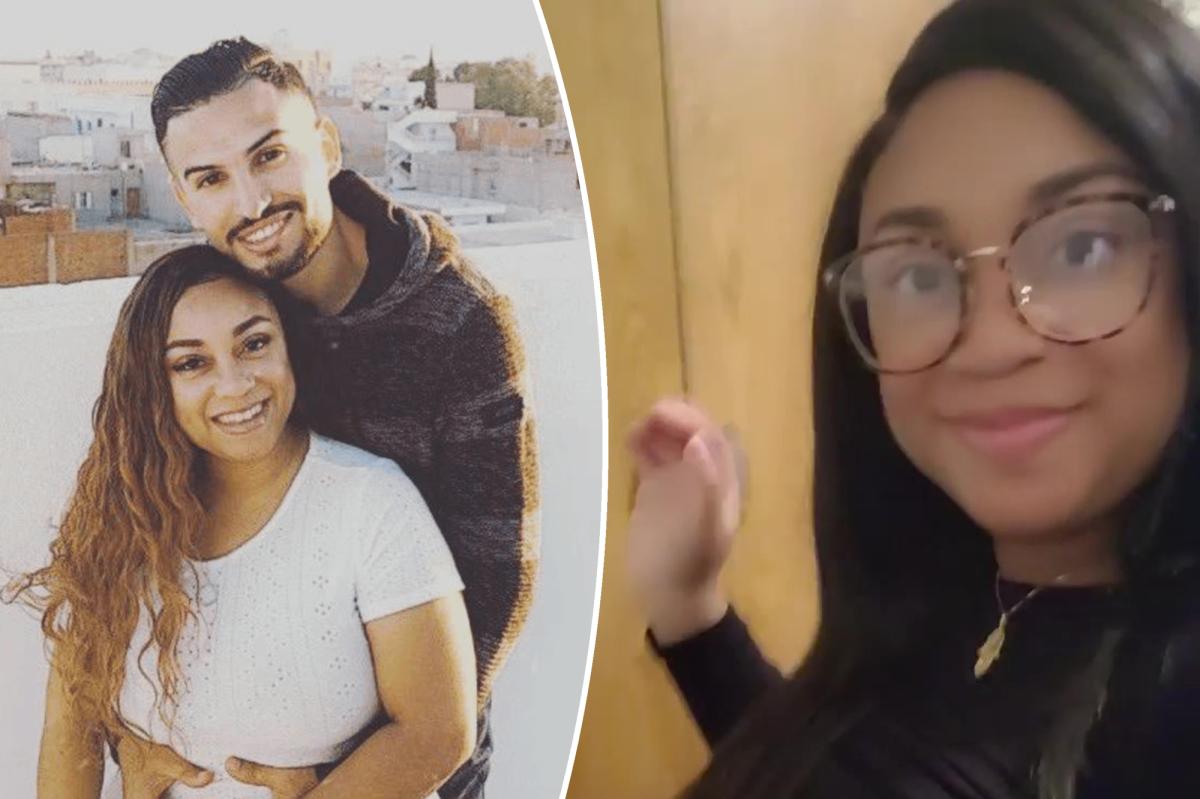 Smith, 34, subtly announced the breakup by adding the hashtag “single mom life” to an Instagram caption about breastfeeding.

The reality star posted a video of her breast milk on Wednesday with the song “Drip Too Hard” by Gunna and Lil Baby.

“LET’S TALK ABOUT IT!! Ladies share your tips with each other! Open forum! NO NEGATIVITY or you will be BLOCKED ” she wrote.

Moknii, 26, has not yet commented on the split, but he posted a photo of their baby with an emoji over his face and captioned the snap: “My heart❤️❤️❤️❤️❤️.”

The exes share one baby together, but they are silent on the gender, name and have not shared any pictures of the baby’s face. In two photos Moknii posted, the baby was wearing several pink rompers.

Eagle-eyed fans began to speculate that the stars of “90 Day Fiancé: Before the 90 Days” split after Smith deleted all of her photos with Moknii and unfollowed them on Instagram earlier this month.

Alleged texts between Moknii’s sister Rawia and Smith also leaked where the two talked about Smith’s marital problems with her brother. His sister had apparently spilled that the couple lived separately and Moknii wanted to move to a bigger city.

Smith and Moknii met on an international dating website and dated for eight months before flying to his native Tunisia to meet him in person. They got engaged and later married during the show. Smith found out she was pregnant during the honeymoon.