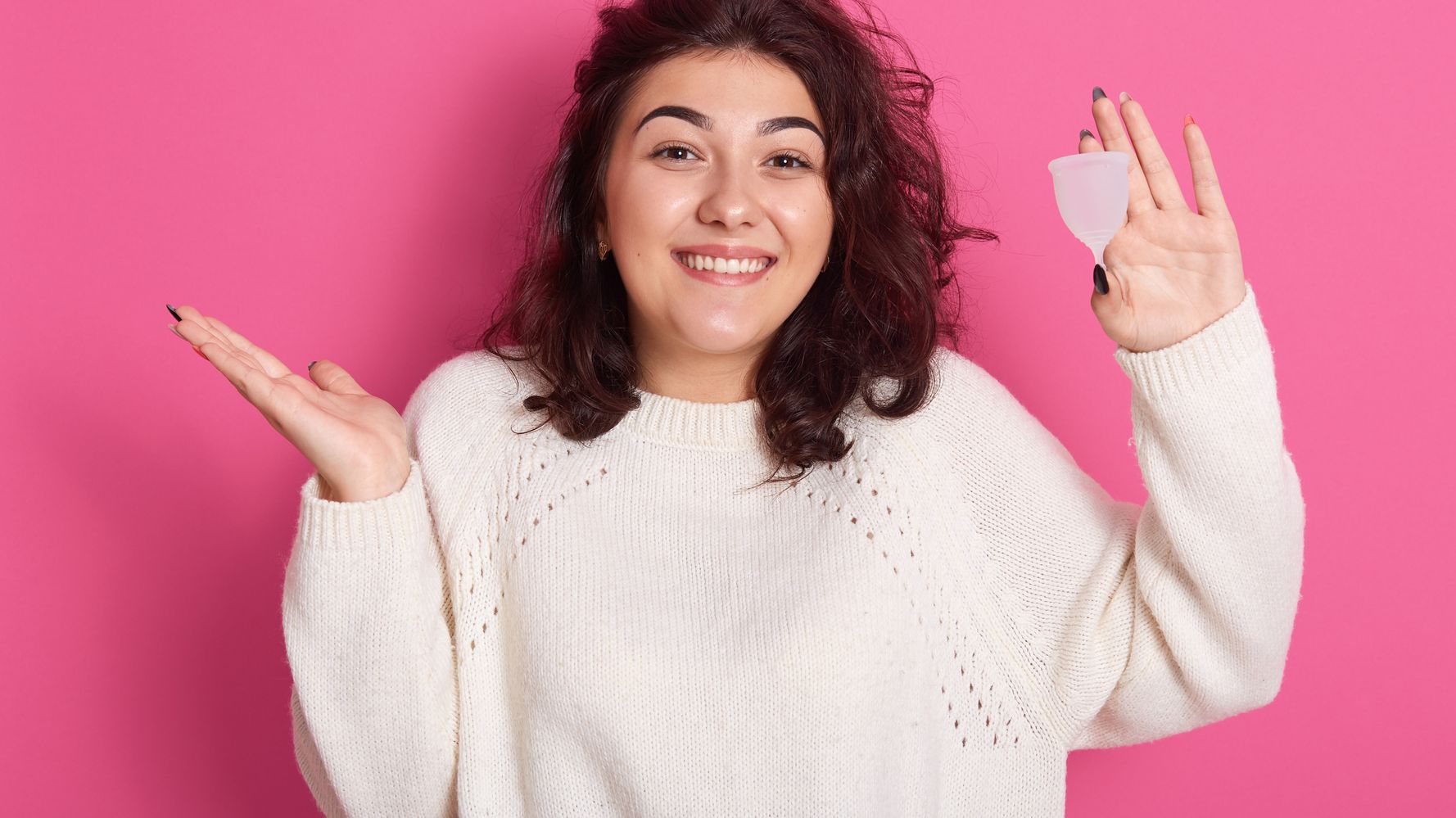 It might happen every month, but how much do you actually know about your period and menstrual cycle?

Did you know, for example, that estrogen helps to build muscle? Or that your face appears most symmetrical before ovulation? Or even that your cycle can influence who you fancy and when?

These are just some of fascinating topics discussed on 28ish Days Later, a new podcast on BBC Sounds seeking to reveal the facts and hacks to make your period less of a pain.

We asked host India Rakusen to share some of the most surprising things she learned while recording the series:

1. Estrogen helps make you the best version of yourself

Estrogen, the absolute queen bee of the hormones in the menstrual cycle, rises through the first half of the cycle and peaks at ovulation.

Dr Jackie Maybin, a consultant gynecologist and senior research fellow at the University of Edinburgh and the Medical Research Council center of reproductive health, describes estrogen as a “dream hormone”.

“It makes you feel quite good about yourself. You usually have a bit of a can-do attitude and the first half of your cycle,” she says during the podcast.

High levels of estrogen as seen in the days just before ovulation appear to correlate with increased “attractiveness” in women (as perceived by heterosexual men). It has the effect of plumping up the skin – even making the face seem more symmetrical.

“Estrogen is getting ready for you to become pregnant,” says Dr. Maybin. “So she’s making you as attractive as possible. And the great version of yourself…”

And that great version of yourself isn’t just about sex. Because of its sassy, ​​powerful nature, when estrogen is peaking around ovulation, this can be a good time to do things you need lots of energy or confidence for like job interviews, pitches, organizing, planning and of course dating.

2. When it comes to exercise, don’t fight your cycle

Our hormones have an impact on the way the body processes muscle and fat – and that changes throughout the cycle.

For example, estrogen, which is highest in the first two weeks of an average cycle, helps to build muscle. But progesterone, which is highest in the last two weeks of an average cycle, works to break muscle down. The opposite is true when it comes to fat. Progesterone promotes the storage of fats, while estrogen helps to make body fat available to be metabolized for energy.

Recent research has shown that there are ways we can exercise at different stages of the cycle that actually improve our health, and help us reach goals.

To map out how this works we spoke to Dr Stacy Sims, author of the book ROAR, a fitness and diet guide designed especially for the female body and its cyclical nature. She says that you can actually tailor your exercise plan to your cycle.

Take the follicular stage for example (after the bleed in the lead up to ovulation). “This is a time you want to look to do high training stress,” says Dr Sims, “because your body is very much resilient to stress and you have estrogens coming up that helps you repair and build muscle.” This half of the cycle is a good time to do weight bearing exercise and eat lots of protein.

And then when you tip into the second half, the luteal phase, you need to change things up, according to Dr Sims. “After ovulation, estrogen takes a little dip, it starts to come up but progesterone becomes the predominant hormone,” she says. “So in that phase, especially when progesterone peaks, it’s kind of counterintuitive to try to really build a lot of lean mass, because not only you’re going to have to work harder, you’re also going to have to make sure you ‘re eating a lot more protein in order to counter what progesterone is doing.”

3. PMS: sometimes the lows are too low

It’s kind of amazing that the exact cause of PMS is still unknown, despite 40% to 80% of women experiencing PMS symptoms at some point in their lives. However, the current theory is that an imbalance between estrogen and progesterone can cause a drop in serotonin.

We spoke to ‘The Gynae Geek’ Dr Anita Mitra to find out how it works: “After ovulation, the amount of progesterone that’s being produced is going up and up and up. The amount of progesterone peaks around 21 days and that’s around seven days before your period. So that normally lasts a week… and that can be why some people actually really want their period to start because they want that PMS to go away.”

But how low is too low? For some women PMS can be really severe, and that’s known as Premenstrual Dysphoric Disorder, or PMDD. It’s an extreme form of PMS that can be really debilitating for the 5% to 10% of women impacted, but women are struggling to get diagnosed.

In a survey of 100 women by Vicious Cycle UK, 10% were told by their GPs that the disorder does not exist, despite being recognized as an International Health Disorder by the World Health Organisation.

4. You can sync your cycle with your relationship

Your cycle can affect relationships. Friendships, family, partners. From how you feel when you’re bleeding, to the influence of hormonal contraception – even to who you fancy, and when.

In the series we met a couple who do something quite amazing: they actually plan their lives around the woman’s menstrual cycle. We call them Bill and Amy, and it all came about because Bill felt kind of envious of Amy’s cycle. “What a power to have,” he says “It wasn’t about the blood… it was about cyclical living. There is something that men don’t realize they’re missing.”

Like many people, they map the cycle into the four seasons, an idea that we cover a lot in the series. So in winter (during the bleed) they might plan less, take things slow. Spring (in the lead up to ovulation) they use as a time to get out there, as Amy says “anything goes”. Summer is about embracing the new and autumn – it’s massage time. Sounds pretty great?

5. The cycle is so much more than bleeding

This is going to sound perhaps a bit obvious but hear me out. Your period, the bleeding bit, is just one part of your cycle. It might feel like the main event and for many of us it’s painful, tiring and totally overwhelming. But so many other details are hugely important – like the length of your cycle, the way you feel physically throughout it, the emotional changes, when you ovulate, your energy levels. It’s all important information that we should know about our bodies. Changes or irregularities can be indicators of gynecological problems, stress levels, infections, bone health, the beginning of the menopause.

Which is also why tracking your period is so important. And it doesn’t have to be on an app, it can just be on your own calendar, or a bit of pen and paper. But knowing how you feel and what happens in your whole body throughout your cycle is powerful information.