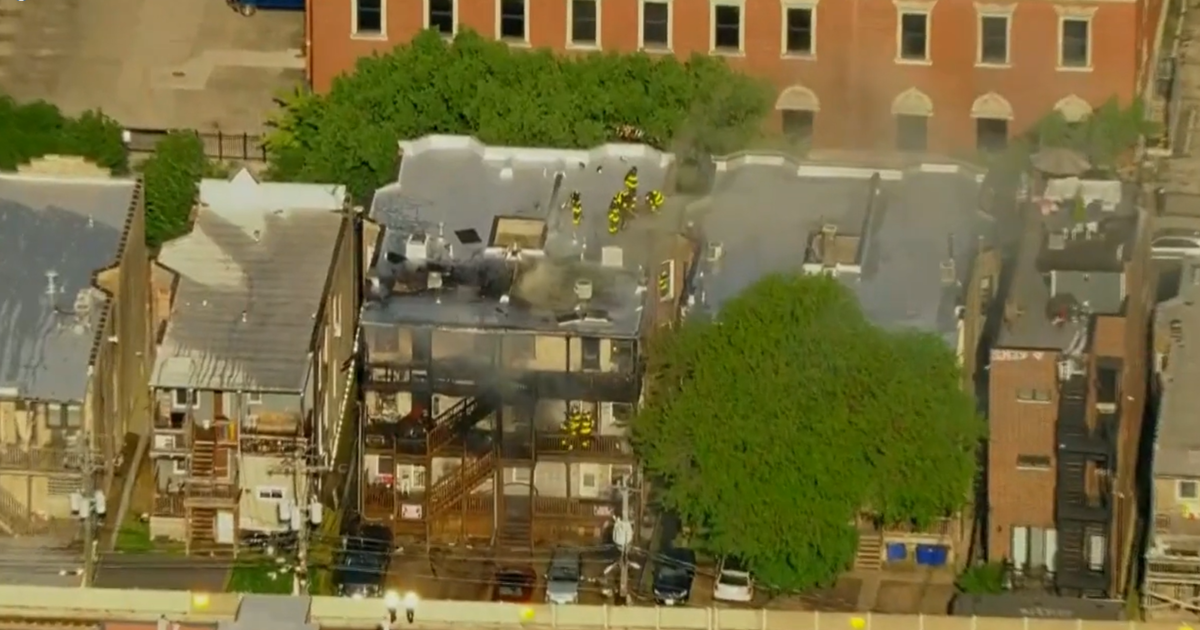 CHICAGO (CBS)– A fire broke out at an apartment building in Wrigleyville Friday morning.

According to the Chicago Fire Department, the fire started on a porch near the building, located at 3523 and 3531 N. Sheffield Ave.

CFD confirmed that five adults and one child were displaced by the fire.

A resident told CBS 2’s Jackie Kostek that alarms woke him up and smoke overhead. He said he’d taken his keys and wallet, but had thought to grab a safe with a letter his father had written to him.

The cause of the fire is unknown at this time.