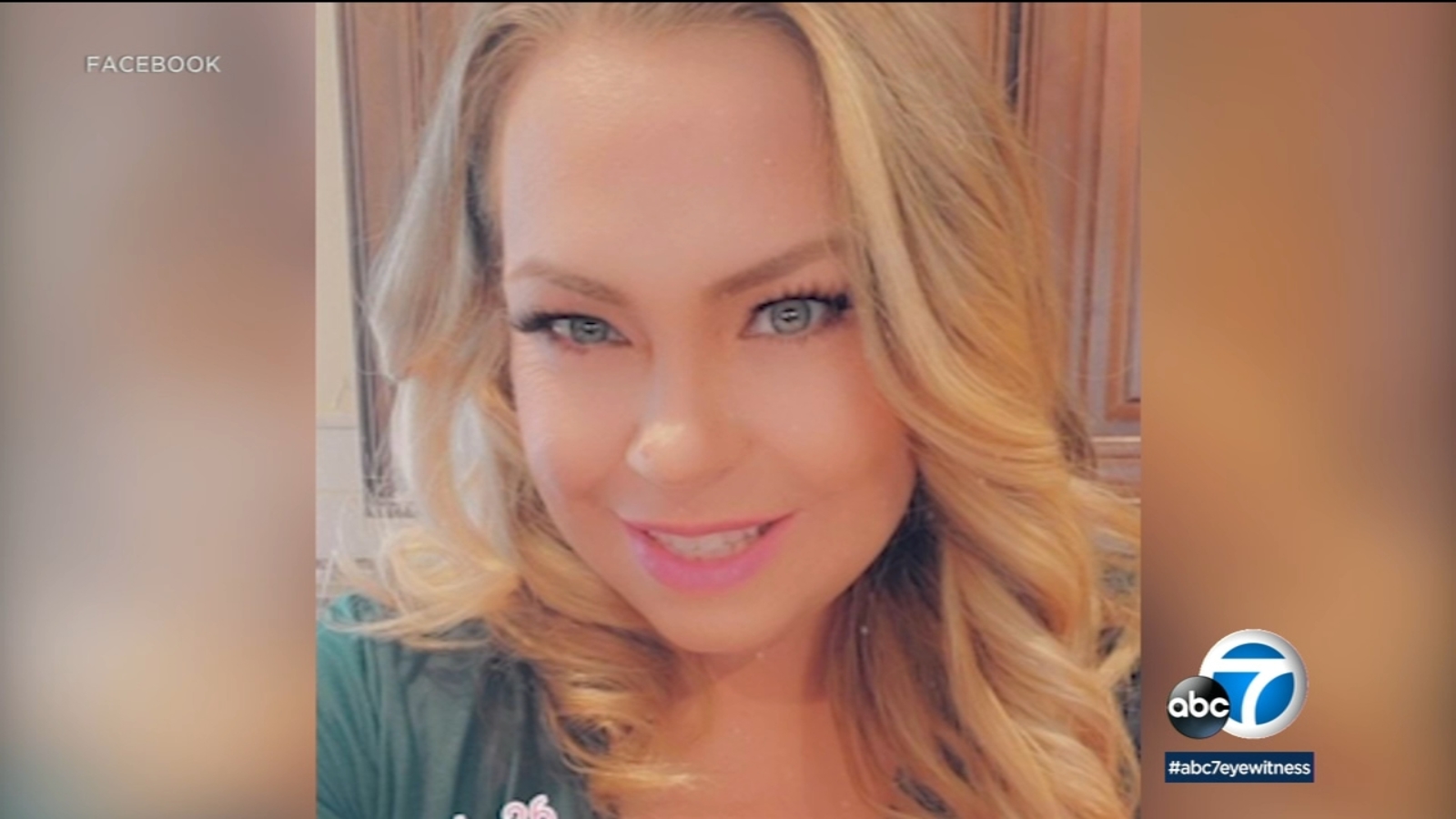 WEST HILLS, LOS ANGELES (KABC) — A mother has admitted to killing her three young children in their West Hills home with the help of a 16-year-old, police said Monday. Both the mother and the minor, who is believed to be the woman’s son, have been arrested.

According to the Los Angeles Police Department, officers responded to the home on the 22500 block of Victory Boulevard on Sunday morning after receiving a call of an attack with a deadly weapon. The three children, identified as a 12-year-old girl and two younger brothers, aged 8 and 9, were found dead in the house.

The 16-year-old is said to be Flores’ son. Neighbors say it was the teen who went next door at 7:30am on Sunday to call for help

Police would not say how the children died. They suffered signs of trauma, but the investigation is ongoing and authorities are awaiting autopsy results to determine exactly how they died.

Neighbors say they called the police Saturday night after Flores sat on their porch for several hours and behaved erratically.

She says Flores was taken to hospital and says police didn’t know where she came from and didn’t do a health check until the next morning when the 16-year-old called for help.

Neighbors say the family had only moved into the house about three months ago, but often heard arguing and screaming, including the night before the children were found.

“I kept hearing ‘my family abused me’ and (I) kept hearing screams, but I couldn’t understand what she was saying,” said neighbor Prisila Canales.

Neighbors dropped by to drop flowers and pay their respects Monday after learning what happened at the West Hills home.

Edilson Hernandez Castro told Eyewitness News that he played with the kids when they first moved in, and said he hadn’t seen the kids in a while.

“When I heard about it, I was worried about the kids, and I got really sad because we had a bit of a close time together,” Castro said.

“If you see someone you suspect is struggling, do something,” says West Hills resident Victoria Braund. “Say something to a family member. Say something to them. Just be proactive.”

And as the investigation progresses, detectives say there are many questions about this case, but the question they really want to answer is why this happened.