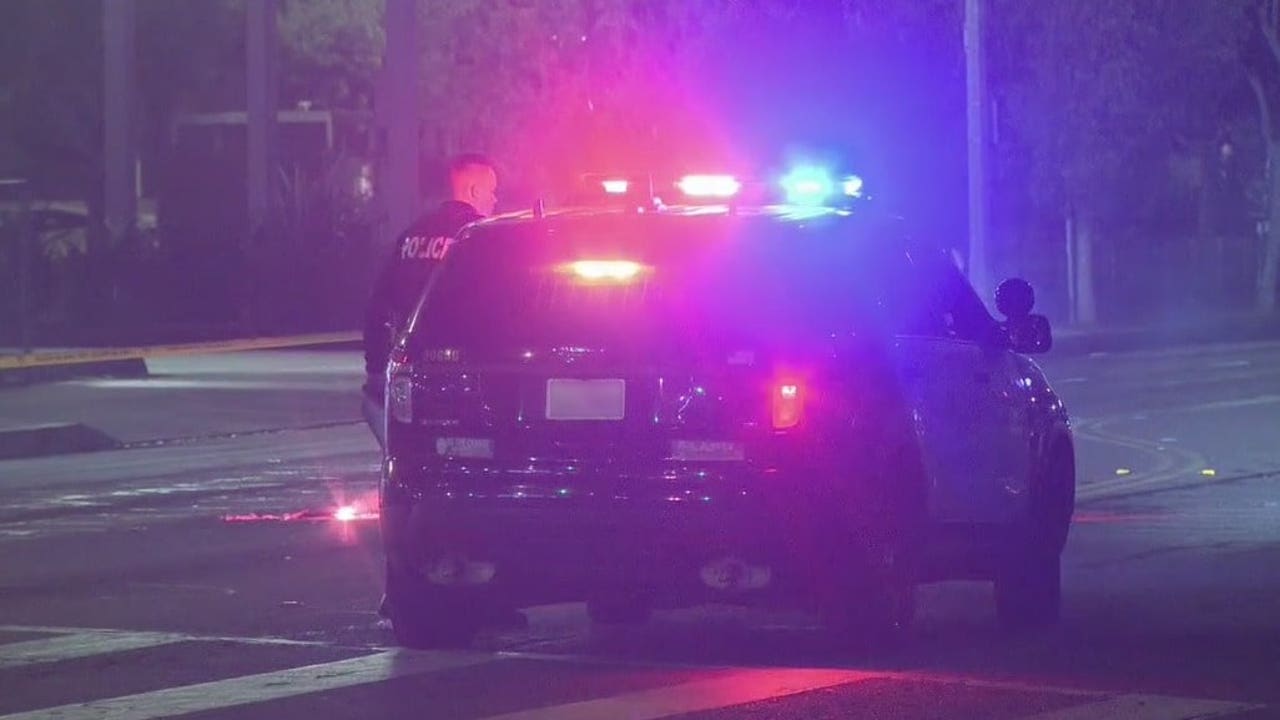 THE ANGELS † In the past week, 34 people were shot in Los Angeles, and 23 of the shootings were concentrated in a “remarkably small area” of the Los Angeles Police Department’s 77th Street and Southeast divisions, Chief Michel Moore said Tuesday.

Moore told the Los Angeles Police Department that last week was a “troubling week,” noting that many of the shootings were concentrated in “a remarkably small area of ​​the city when you consider that frequency or that concentration.”

The shootings were mainly related to typical street violence, including disputes within gangs and between rival gangs, Moore said.

According to Moore, additional LAPD patrols and combat teams with the Mayor’s Office for Gang Reduction and Youth Development Program were deployed in the area, adding that the levels of violence had decreased Saturday and Sunday and no further shootings were reported in the Southeast.

“The problem we have in all of Los Angeles is that there are too many guns in too many hands,” Moore said, reiterating a belief he often shares with the committee. The additional enforcement in the 77th Street Division resulted in 16 gun arrests involving 20 firearms, including “a number of assault rifles,” Moore said.

Have your top stories delivered daily! Sign up for FOX 11’s Fast 5 Newsletter† And get the latest news alerts in the FOX 11 News app. Download for iOS or Android†

Moore said the city has seen an overall increase in gun violence and homicides in April, which is “somewhat counter to the trend we saw in the first three months of 2022,” when the number of shootings decreased compared to the previous year.

Violent crimes are up 7.1% this year, with 575 additional violent crimes reported, mostly aggravated crimes, muggings and commercial robberies, Moore said. Violent crime has increased by 15.2% over a period of two years.

Tune in to FOX 11 Los Angeles for the latest news from Southern California.