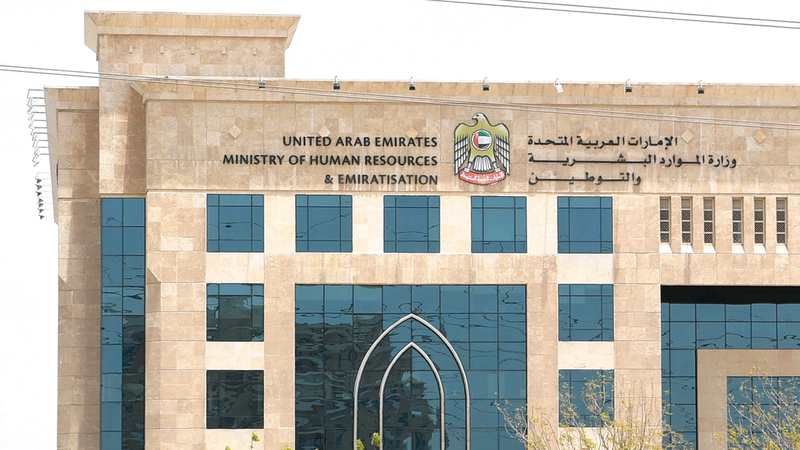 The Ministry of Human Resources and Emiratization has stated that any private sector institution may employ citizens and residents of the country who have reached the age of fifteen years during the period of study leave and for a period of up to three months, provided that there are a contract is drawn up stating the nature of the work, its duration, the student’s wages, the date of his weekly rest and the number of daily working hours.

She stressed that it is not allowed to train or employ the student unless a number of overriding conditions are met, the most important of which is the written consent of the person who has custody or custody of the student, and that the facility in which the student will train or work will not be suspended.

The ministry, in response to the most frequently asked questions on its official website, identified a number of obligations for employers who wish to employ or train students during the holidays, in particular not train students or hire overnight in industrial projects (the word ” night” is intended for a period of not less than 12 consecutive hours including the period from eight o’clock in the evening to six o’clock in the morning).

She explained that the maximum actual working time for a youth student is six hours a day and that the working time should include one or more periods of rest, eating or prayer, not less than an hour in total. or internship period, this period is counted as part of his working hours.

And she stressed the need for the facility to provide the student with a certificate of experience at the end of his training or working period for his education or work, provided that it includes an evaluation of his performance during that period, explaining that the trainee or who works during the period of school leave earns no end-of-term pay, service or leave, except within the limits stipulated in the contract.