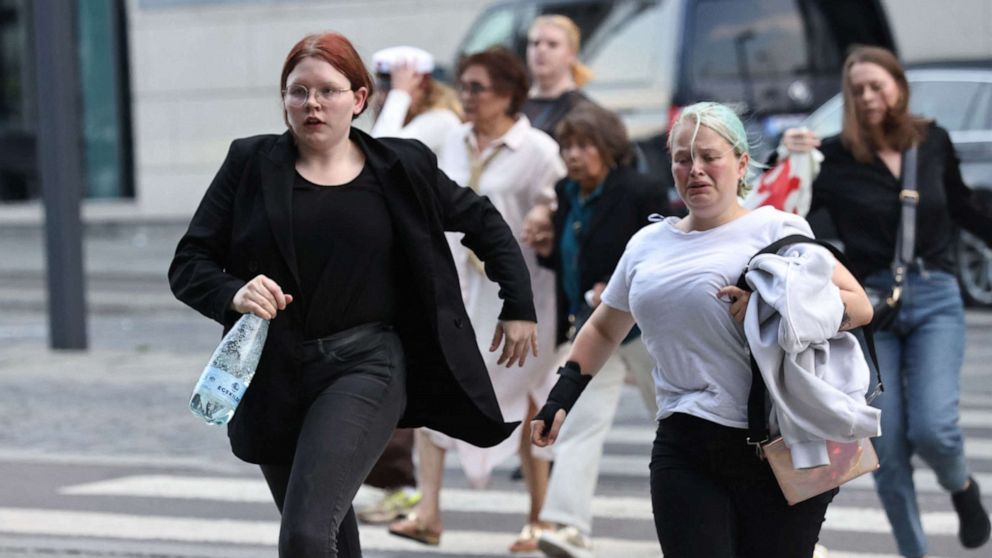 At least three people were killed and several injured in a shooting at a shopping center in Copenhagen, Denmark, according to local authorities.

Police have arrested a 22-year-old suspect.

“If you are in Copenhagen, please contact your relatives and let them know you are okay,” the police tweeted.

Danish police responded to reports of a shooting at Field’s, a shopping center, at 5:27 p.m. local time on Sunday.

“We are still there, shots have been fired and several people have been hit … People in the Field’s must stay and wait for the police. All other persons must stay away from Field’s,” the police tweeted via Google translate.

Police tweeted that they are still trying to clear the mall and that those in the building will have to wait where they are for officials to arrive.

Authorities are asking shops to share surveillance videos of the shooting with them, but they are also asking the public not to share those videos on social media.

“Be attentive. Do not share photos and videos of victims on social media or other platforms,” ​​the police said in a statement.