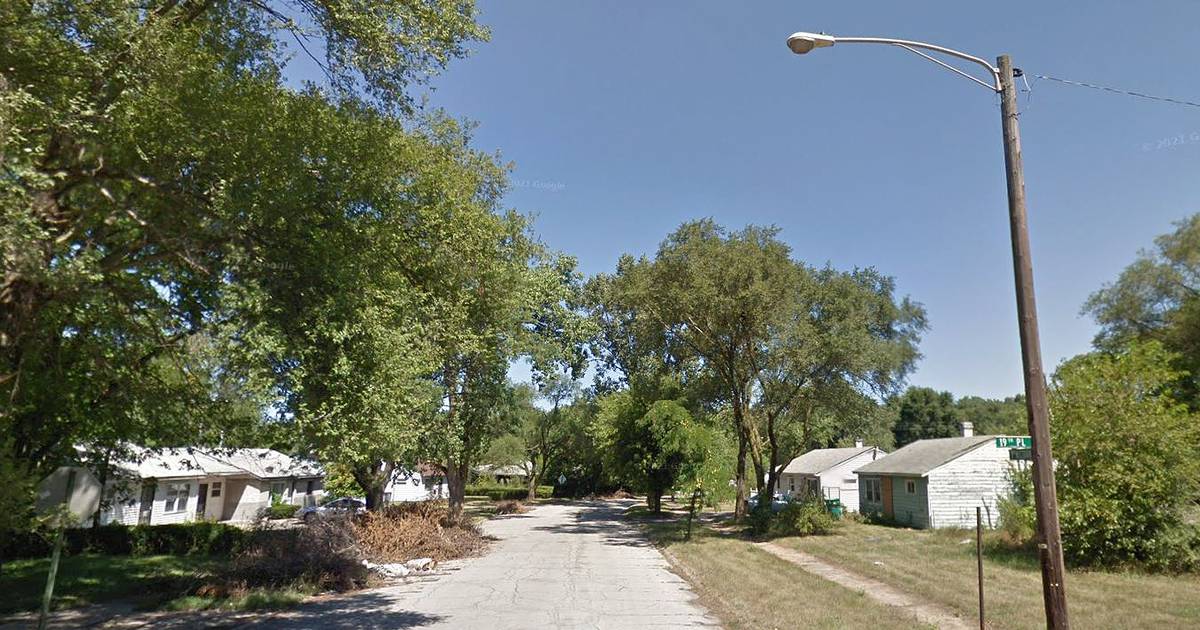 Three people were killed and seven others injured in a mass shooting at a block party in Gary, Ind., early Tuesday morning.

Ashanti Brown, 20; Laurence Mangum, 25, and Marquise Hall, 26, were shot dead, the Northwest Indiana Times reported. The seven hospitalized victims have not been identified.

No one has been arrested in connection with the shooting. Police said it was possible there was more than one shooter.

Brown, Mangum and Hall all died at the scene and became unresponsive when police arrived about 45 minutes after midnight on Tuesday, Gary’s police said in a Facebook post.

The Gary shooting happened about 15 hours after a lone gunman unleashed horror at a Fourth of July parade in Highland Park, Illinois, about 75 miles north of Gary. The suspect in the shooting, which killed seven and injured more than 40, was arrested hours later.