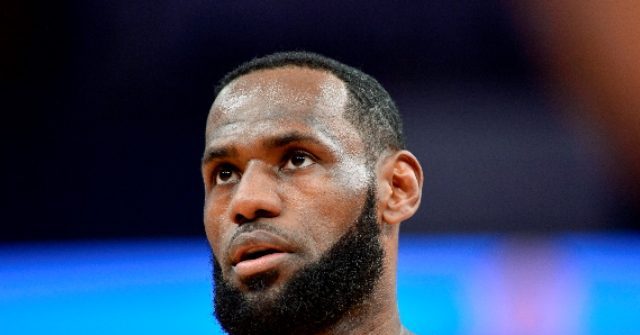 Three men have been arrested in connection with the brutal beating of 17-year-old Ethan Liming in a parking lot at the Lebron James-founded I Promise School in Akron, Ohio, after Liming and friends allegedly drove around while shooting a water pistol at people on 2. June

In a press release, the US Marshals Service announced it had arrested Deshawn Stafford Jr., 20, Tyler Stafford, 19, and Donovan Jones, 21, in Akron Saturday morning after a murder warrant was issued for the three. Both Staffords were arrested at a 500-block North Howard Street residence, while Jones was arrested at a 200-block Crosby Street house. The three suspects “are currently being held on charges of murder and criminal assault, with Jones also being charged with disrupting public services,” WKYC reported.

“While I believe news of the arrests will be welcomed by Ethan’s family and loved ones, we all recognize that nothing will bring Ethan back,” said Akron Police Chief Stephen Mylett. “Violence in this country must stop. We lose too many lives through senseless acts of violence.”

On Wednesday, the Akron Police Department said the teen and others drove his vehicle “shooting a SPLATRBALL Water Bead Blaster at objects and possibly unsuspecting people” before entering the I Promise School grounds at 400 W. Market Street. 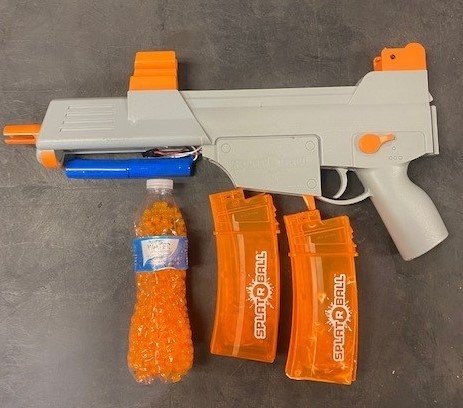 According to Ethan’s father, Bill Liming, his son, and three other friends, one white and two black, went to the parking lot at the I Promise School to plan the rest of their evening.

It was there that, according to Liming, his son and his friends met four other individuals — three black men and one black woman. The two groups engaged in what Liming described as “horse play.”

“Teenagers were teenagers,” Bill told the… Akron Beacon Journal† “I don’t want to say too much about the investigation. But apparently some of his friends who were with him were having fun in the parking lot and other people didn’t like it.” 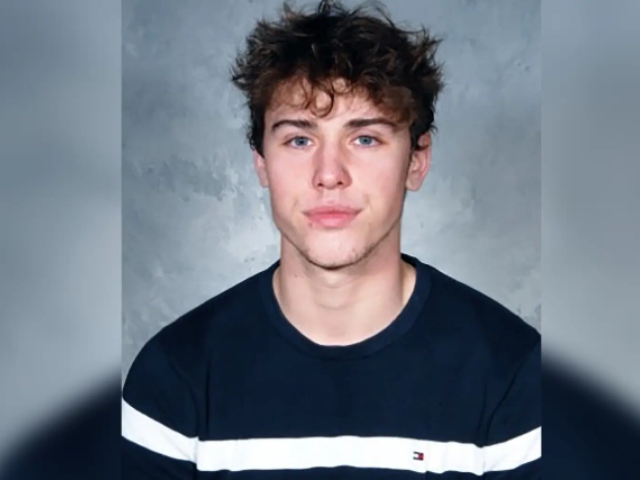 Liming said his son was attacked by two members of the group after he exited his vehicle to de-escalate the conflict.

“He fought back for his life. A third person came after him and overpowered him. And they knocked him to the ground. His friends tried to help him,” he said.

His body was discovered on the school grounds and Liming’s cause of death was determined to be head trauma, Breitbart News noted.

“My son Ethan Liming was murdered by three African-American men and a woman who stood by and did nothing,” Bill Liming claimed.

In the release of the U.S. Marshals, Akron Mayor Dan Horrigan called Ethan’s death “pointless and tragic” while also thanking the federal agency for helping arrest the suspect.

The I Promise School opened in 2018 and is “supported by the Lebron James Foundation,” Breitbart News noted.